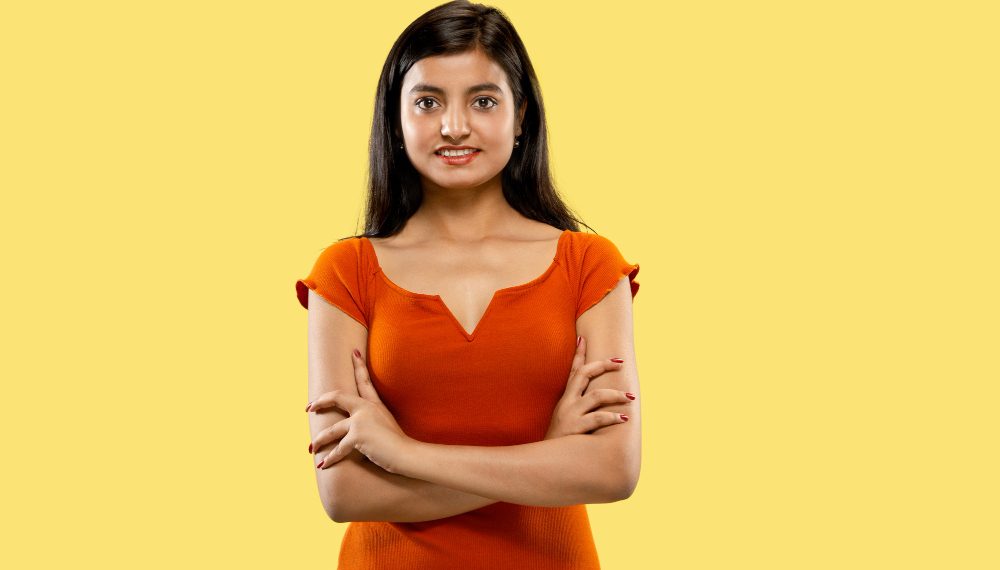 Pay cuts, gender bias, exclusion, and caregiving burden at home have compelled many women to leave the workforce during the COVID-19 pandemic. Now that the severity of the pandemic has eased, many of them are eager to return to the workforce. However, the pathetic sentiment of employers toward flexible working and career breaks is holding them back from seeking greater flexibility and re-entering the workforce. As a result, more Indian working women are now contemplating quitting their jobs as pay cuts and bias become their penalties for working flexibly.

The impact of the pandemic has made more than 83% of working women in India realize that they want to work more flexibly, a recent survey conducted by the online professional network LinkedIn found. The research covered 2,266 women employees in India to uncover the challenges faced by women in the workplace and focus on the opportunities for employers to put an end to the biases that are holding women back from re-entering the workforce.

The LinkedIn survey found that 72% of working women in India turn down jobs that don’t allow them to work flexibly. At the same time, 70% of women have already quit or contemplated quitting their jobs because they were not offered good flexible policies.

India has a strong employer bias, which is why working women are paying heavy penalties seeking to work flexibly. According to the survey findings, nine in 10 (about 88%) working women were forced to take pay cuts to work flexibly, while the requests for flexible work by two in five (37%) working women were denied. Moreover, one in four (27%) women struggled to convince their bosses to accept their request for flexible working. As a result, women are now reluctant to ask for greater flexibility. They fear exclusion, taking pay cuts, being held back from promotions, working overtime, and being treated unfavorably by their superiors.

Working women in India are now juggling between personal commitments and career progress contained by rigid schedules. In such a scenario, four in five (78%) working women are taking career breaks to enhance their well-being, boost their confidence in the workplace, and plan career changes. As nine in 10 working women utilize their off time to learn new hard and soft skills, career breaks are helping them to be more skilled and boost their employability in a tight job market.

According to Ruchee Anand, senior director, India talent and learning solutions at LinkedIn, flexible working is the top priority for all professionals, especially working women. “Our research finds that India is at the brink of a ‘flexidus’ with seven out of 10 working women quitting or considering quitting their jobs due to lack of flexibility. This is a warning sign for companies and recruiters to remove the stigma surrounding the need for flexibility and career breaks and introduce stronger flexibility policies if they don’t want to lose top talent.”

Meanwhile, LinkedIn has launched a new ‘Career Breaks’ feature to normalize taking career breaks and help women re-enter the workforce. This feature will de-stigmatize resume gaps as part of women’s professional journeys, and empower them to better communicate their unique experiences to connections and recruiters, said Anand. 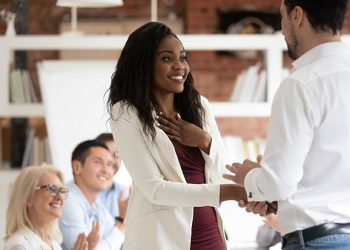 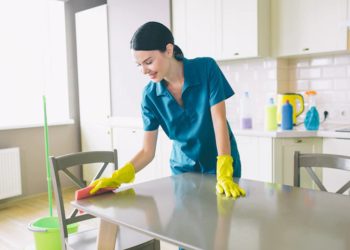 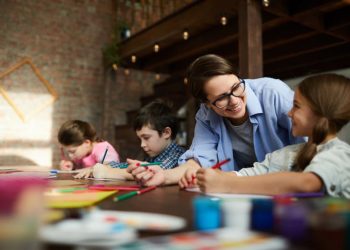 How to Overcome Self-Doubt?