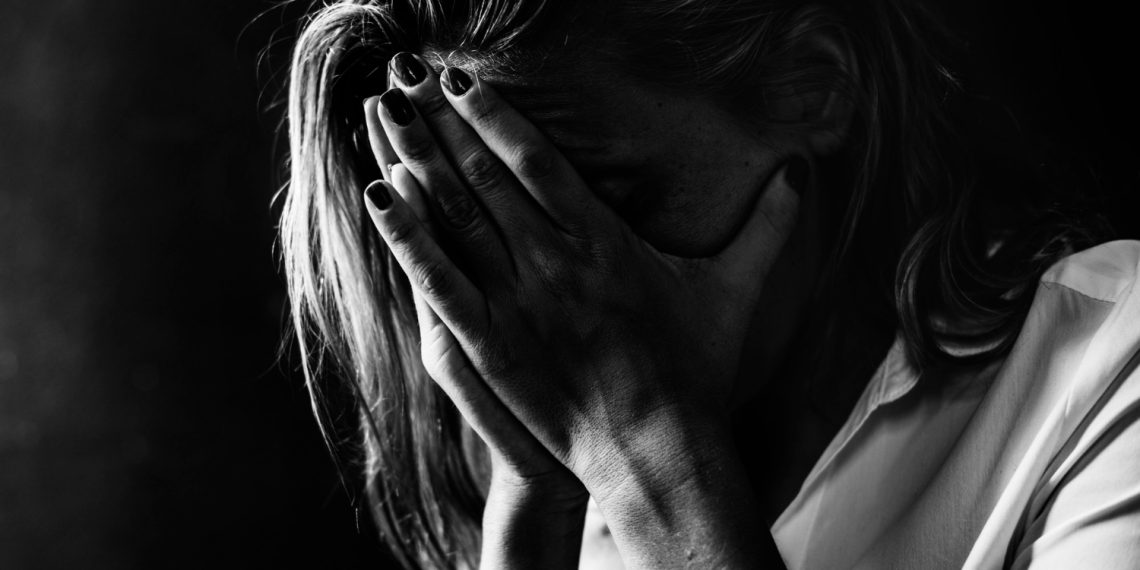 A sadistic British man, who was convicted of raping a mother-daughter duo while high on drugs, was handed a life sentence in prison on Monday. Only five days after he was released from prison on charges of multiple burglaries, 28-year-old Joshua Carney barged into a home in Cardiff, Wales, and made the 14-year-old girl watch him rape her mother, and then compelled the mother to watch him rape the daughter.

The sick criminal told the police that he did not remember anything from the incident and that he was under the influence of a drug called Spice, a synthetic form of marijuana.

According to newspaper reports, Carney forced himself into the home of the mother-daughter duo in March and held them at knifepoint. The 14-year-old teen ran upstairs and dialed the police. Unfortunately, the police could not arrive on time, and he caught hold of her too. While the mother-daughter held hands, the sadistic man raped both, taking turns and making them watch.

Soon after Carney left home, the police arrived and put him in handcuffs. He was still so much under the influence of the drugs that he told the police that “those f—ing little sluts probably called me into their house.”

Quoting a prosecutor, Sky News reported that “The defendant told the victim: ‘Stop f—ing screaming or I am going to stab you, “She, at that point, didn’t know if the defendant was armed or not and became very concerned, she and her daughter were going to end up seriously injured, if not killed, by the defendant.”

During the sentencing, Judge Tracey Lloyd called Carney “deeply sadistic” and said his actions were deliberate and sadistic and done to gratify his perverted sexual desires. She told him, “You have a significant capacity for manipulative and predatory behavior.”

Both women said in court that the incident left them severely traumatized. “Up until the morning of the attack, I used to be a strong, independent woman. But that has been turned upside down,” the mother said in court.

Similarly, the daughter claimed that she repeatedly gets flashbacks and hallucinations and sleeps with a hammer under the pillow in order to feel safe. In victim impact statements, both women stated that they feel guilty for not being able to stop Carney from raping one another.

Carney, who would not be eligible for parole for less than ten years, claimed that he has no memory of the incident.

Carney had just been freed from prison, where he had served half of an eight-year sentence for a series of burglaries in Cardiff, when he carried out the attack on the mother and daughter in March. The rapist refused to get into an interview and prepared a written statement in which he stated that he had no memory of the incident, though later, he confessed to the charges.

The news reports quoted the prosecution saying: “Despite the violent and truly degrading acts Carney committed, the victims showed tremendous courage and clear thinking, allowing really strong evidence to be gathered, which enabled the CPS to present a robust case leading to guilty pleas.”

Britain’s CSEW (Crime Survey for England and Wales) estimated that by the end of March 2020, nearly 3.8 percent of adults (7.1% women and 0.5% men) between 16 to 74 years of age (nearly 1.6 million) had experienced some sort of sexual assault (including attempts) by rape or penetration since the age of 16 years. Ironically, compared to sexual assaults committed against men, Britain has been rather soft on the perpetrators of sexual violence against women.

According to statistics, where the victim is a woman, the average sentence handed to a rapist (as has been seen in the vast majority of cases) is about 117 months, or near about nine years and nine months. However, the sentence for raping men and boys was noted to be nearly two years longer, about 11 years and six months, or 138 months.

On average, nearly 24 rapes occur every day in the British capital, London, alone. Since the majority of the victims are women and since the judiciary in the country goes rather easy on the perpetrators of rape when the victim is a woman, it remains to be seen whether the country would take steps to stay true to its commitment to women safety. For now, the situation seems to be getting darker every day for women in Britain.

7 Positive Habits That Can Boost Your Business Success