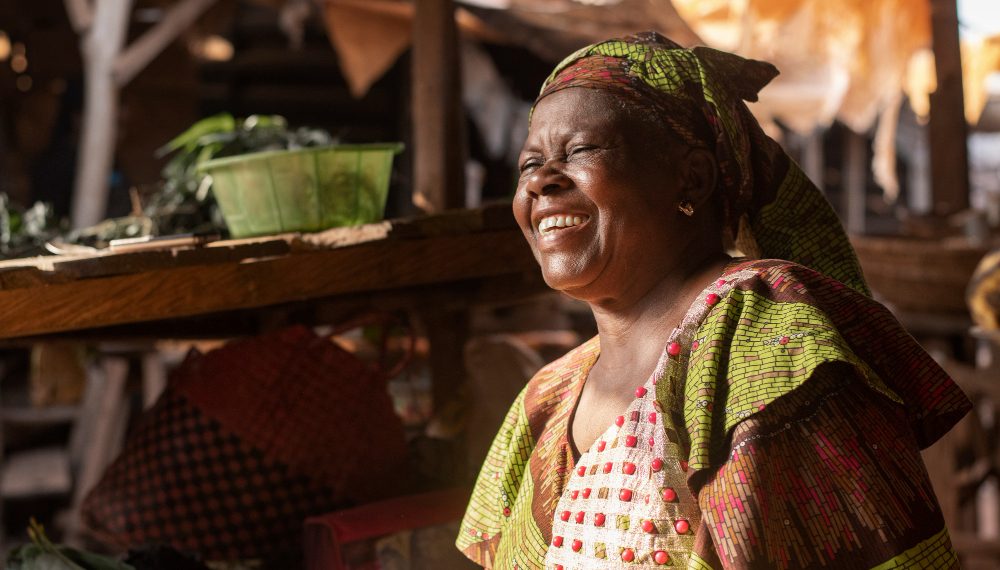 In the April edition of Frontiers in Research Metrics and Analytics, the paper considered gender policies and practices across 15 African science-granting councils. Researchers found that while most had policies committing them to advance women in science, few have implemented programs to turn the guidelines into practice or to help women researchers overcome barriers.

The review states that such gender bias results in “persistent inequalities” among women receiving funding, the size of grants they receive, and the impact on knowledge production.

The study notes that though Africa’s focus on science, technology, and innovation (STI) has grown over the last decade, sustainable development has numerous challenges. For instance, inequalities within and among African countries are rising, and enormous disparities in opportunity, wealth, and power persist. While policymakers and organizations have emphasized integrating gender into STI policies and initiatives to achieve gender equality for all women and girls, inequality remains a crucial challenge to continental sustainable development.

According to the review paper, STI funders such as the Science Granting Councils (SGCs) in Africa are critical players in national innovation systems. They advise and facilitate policy and program development, disburse funds, build research capacity, set, and monitor research agendas, manage bilateral and multilateral STI agreements, and assess research’s communication, uptake, and impact. Therefore, they have a significant role in enabling countries to achieve SDG.

Grant-making data from the 15 members of the SGCI revealed that nearly two-thirds of research awards (62.8%) went to men and that men often received larger grants than women.

Nevertheless, detailed discussions with senior administrators from the councils revealed that some past support programs targeting women scholars had attracted a sparse number of applicants. One administrator recalled a grant scheme for women that attracted only one applicant.

There was also a sense that requirements to include women on grants often turned into box-ticking exercises rather than a move that genuinely supported women scholars. “They [applicants] feel that it is something they need to do to get the project,” a representative from a Kenyan granting body said.

Some administrators attributed the gender imbalance among grant winners to culture. They suggested that women are expected to shoulder more caregiving roles in the home, which may prevent them from advancing their research careers.

Others pointed out that since culture is fluid, it is vital to understand the institutional and structural barriers women face, track the gender distribution of funding, and encourage research promoting gender equality in the wider community.

But while the study authors note that gender-related activities are “still in their infancy” in African science-granting councils, they are “gaining some traction,” they add. The authors emphasize that support mechanisms for women researchers in Africa need to do more to build up their confidence.

The study concluded that building and strengthening transformative STI systems in Africa is a political and economic challenge as it is technical. Current political economy contexts, whether national, regional, or global, condition how STI systems in Africa evolve, the goals they prioritize, and which STI system actors secure economic benefits and power. One of the cross-cutting issues in the political economy analysis that does not seem to be receiving active attention within SGCs is gender. Gender appears to be either not considered essential, recognized, or adequately articulated, or, further still, considered as a priority by the SGCs, the paper said.