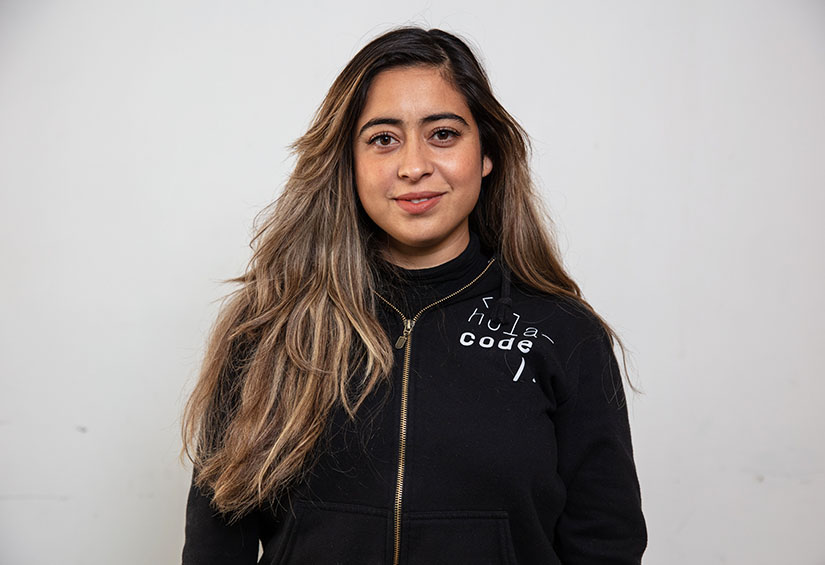 Solving the Migrant Crisis through Technology

The immigration policy is a signature issue that President Donald Trump carried during the presidential campaign. Even today the President continues to use this issue when pandering to his supporter base.

While everyone continues to debate on how best to proceed, a different thing is happening on the other side of the border, particularly in Mexico. Many Mexicans have had to return to Mexico either after spending time in an immigration facility or just voluntarily going instead of waiting for the inevitable.

The problem is that when they make the return, they have problems reintegrating in a country that they are no longer familiar with or unable to identify. In a number of cases, their option is to go back to blue-collar jobs.

For Marcela Torres, she is going a different route. Rather than teaching them skills that will still lead them to blue-collar works, Marcela has decided to make full use of technology.

Even with government support, Marcela knew that returnees faced unemployment. She also knew that even if there were startups in Mexico, none of them were trying to solve the matter of migration. Thus, the journey of what later become Hola Code began. As a female founder, it has not been easy for Marcela. Designing a business plan was already difficult by itself but being woman, it became even more difficult for her idea to be taken seriously. Her idea started to grow as people started to understand what she was doing.

Hola Code’s software engineering program lasts for 5 months which is modeled from Hack Reactor. This means that the startup did not need to “reinvent the wheel,” as its curriculum was powered by Hack Reactor with even some of the alumni joining the teaching team. The 5-month program includes SSP and immersive full-stack.

To make the program more enticing, Marcela doesn’t charge any tuition. It doesn’t mean the students not pay anything. The students will need to return the tuition once they find a job. That way the startup remains sustainable and be able to continue and offer the program to more people in need.

According to Marcela, for their Cohort 1, 90% have been hired as software engineers with average monthly salary of around $1,500. Of the remaining 10%, 1% have changed the industry with the 1% still undergoing the hiring process.

Marcel knew that teaching people was not the only goal. As someone who had worked her way up the ladder, she understood the difficulties of being a woman in the industry. It was important that young Mexican women should not settle on being software engineers but must also grab the opportunity to enter into business.

For Marcela it starts with teaching students the importance of having the right skills and encouraging them to enter large areas once they graduate. This is the reason why Hola Code’s curriculum includes a wellness program in order for students to master the necessary skills needed to be successful in a career involving technology. There is also a leadership program to help develop the inner leader in each student.

Hola Code thus has partnered with various organizations not only to give people a chance at excellent jobs but to hopefully solve the migrant issues. Marcela, through Hola Code, also looks for companies to become hiring partners.

The problem of migration is something that cannot be easily solved. By including the community, Marcela has more than guaranteed that returnees get the chance for what is clearly a lifetime opportunity.

The 4 Step Process to Effectively Achieving your Leadership Goals

4 Ways to Own Your Voice and Reclaim Your Personal Power

Live For A Bigger Purpose Than You