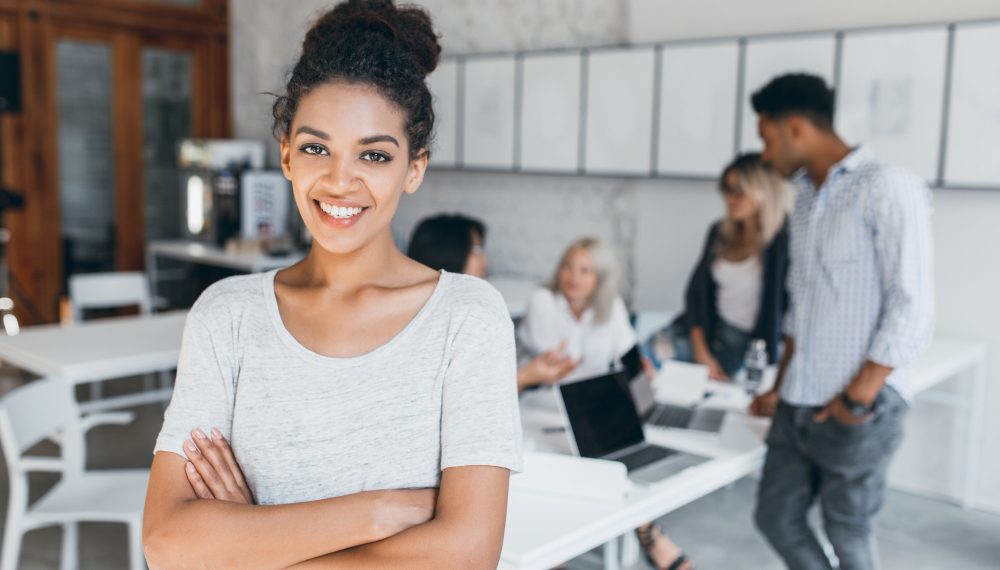 Leadership Quality Traits That Men Can Learn From Women

There are several leadership quality traits that men can learn from women. Some of these traits and qualities include excellent communication, effective multitasking, great listening, effective team building, and effective collaboration. All of which are essential to becoming an effective leader and a successful entrepreneur. Although most of the people at the top of organizations are dominated by men, several studies show that it is actually women who have what it takes to effectively lead and run a business.

One cannot be a great leader if he or she does not have the ability to communicate well. Leaders must be able to convey their message accurately to help maintain relationships with others. Always remember, leadership and communication always go hand in hand in inspiring and motivating others.

In a study conducted by Zenker Folkman in 2011 among different business leaders, he found out that female leaders really do excel when it comes to expressing themselves and building relationships with others. In fact, this study of his was supported by the study of the National Center of Biotechnology Information wherein they concluded that women generally outperformed men when it comes to verbal communication.

2. Women as an Efficient Multitasker

A philosopher once said that a great leader is not someone who can focus on doing a specific task at a time but someone who can manage more than one task simultaneously in order to get a large number of task accomplished.

In 2016, a study entitled Human Physiology revealed that women are proven to be generally better at doing more than one thing at a time compared to men who excel more when it comes to focusing on one project at a time. In fact, in a statement made by Sheryl Sandberg, chief operating officer of facebook, she mentioned that if a woman and a man both work full-time and have a child, the woman does twice the amount of housework the man does and three times the amount of childcare.

3. Women as a Great Listener

In a book entitled “Listen Up”, authors Larry Barker and Kittie Watson said that men and women employ different listening styles. As to men, they employ an action-oriented listening style wherein they focus more on listening to information relevant to the task at hand. Compared to women, who are more likely to be people-oriented listeners wherein they tend to connect with the emotional message and are more concerned with the occurrence of the conversation than with the relevant information being discussed.

4. Women as an Effective Team Builder

Team building encourages every team members in a workplace to work harder in a smart way. It helps build trust among team members, mitigates conflict, improves communication among the team and even increases team collaboration. It also helps establish and maintain strong relationships with individuals at every level.

According to Colleen Hilton, co-founder and CEO of Thrivelution, men put emphasis more on relationships with people who can present an obvious advantage to them and sometimes forget that to be in leadership, they have an obligation to be connected with team members at every level. According also to Suzanne Smith in Social Impact Architects, women are natural collaborators and are able to find natural points of connection to every situation easily. This specific skill set will help every company advanced more quickly.

5. Women as an Effective Collaborator

Collaboration means that a group of people in a workplace cooperate and work with each other in order to accomplish a common goal. This management style is commonly adopted in every workplace as it helps prevent silos between team members and at the same time help enhance the relationship between leaders and employees. If you want to be an effective leader, you must not control your employees but rather allow them to share also their ideas in order for them to work effectively. Not only is it substantially more valuable than flaunting your authority in the workplace, but it also encourages individual employees to connect and work together out of silos.

These are just among the leadership traits and qualities that men can learn from women entrepreneurs. And in this male-dominated business world, there are a lot of women leaders out there waiting on the threshold.

5 Steps to Business Success for Startup

10 Influential Women in US History