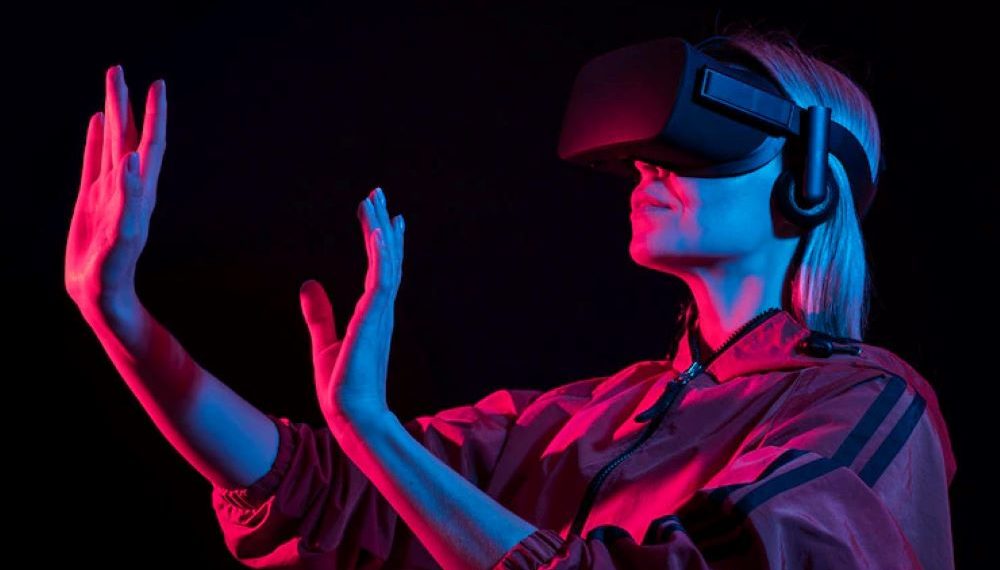 The future of employment, the consumer experience, and even daily living are all predicted to be transformed by the Metaverse. However, according to a McKinsey analysis published on Monday, it turns out that the Metaverse is also experiencing the same problems in terms of gender equity in leadership that have long ailed the corporate world.

Experts have noticed a shortage, not only in terms of women participating in the Metaverse but also in women having leadership roles that determine how things might look in the next 5-10 years.

The difference is comparable to the one present at Fortune 500 businesses and start-ups, where only 17% of venture capital funds go to women-led companies.

In the last five years, men-led metaverse companies obtained 90% of all entrepreneurial investment, compared to women-led metaverse enterprises’ which received only a 10% share. Spending for men was $107 billion, while funding for women was only $5 billion, according to the latest data by McKinsey, which was collected from 4,186 founder’s data.

The report was gathered by studying a variety of data, including those gathered for McKinsey’s June 2022 report on value creation in the Metaverse, to better understand how gender dynamics are playing out in the early-stage Metaverse. Even though the definition of Metaverse is ambiguous and likely to change in the future, the general consensus, at least for now, is that the Metaverse is the next iteration of the internet, where users will be able to immerse themselves more deeply in it as opposed to just viewing it. This will be accomplished through an evolution from 2-D to 3-D across a variety of interfaces, including augmented reality (AR) and virtual reality (VR).

The Metaverse’s early adopters and leaders, including investors and CEOs, will determine how it develops in the future, just like earlier disruptive technologies such as the cloud and AI, whose evolutions have spanned decades. However, the role of women in this emerging technology is still a matter of question.

Just like the tech industry as a whole, women also do not make up the majority of the Metaverse’s economy. Men continue to hold a disproportionate share of the CEO and venture capital positions in the Metaverse.

However, the McKinsey statistics reveal that women are more likely to lead and carry out metaverse projects since they already spend more time in the protometaverse compared to men.

Women power users outnumber the men in Metaverse. According to McKinsey’s study of metaverse users, 41 percent of women and 34 percent of males reported using a main metaverse platform or taking part in a virtual environment for more than a year.

Furthermore, women spent a considerable amount of time in the Metaverse, where 35% of the women who were polled were revealed to be power users, spending more than three hours a week in the Metaverse.

The McKinsey study also revealed that women are more inclined to use hybrid metaverse technology for activities like gaming, exercise, education, live events, and shopping, which require moving between the real and the virtual world.

Men, however, use the Metaverse to engage in exclusively digital activities like gaming, exchanging nonfungible tokens (NFTs), and going to social gatherings.

Women are also spearheading and implementing more metaverse initiatives. A poll of nearly 450 female CEOs found that 60% of the respondents have adopted more than two initiatives concerning the Metaverse in their companies.

However, female leaders are scarce in the Metaverse. Women are excluded from leadership positions even though they are more proactive than men in their usage and initiatives of the Metaverse. In organizations shaping the metaverse standards, 90 percent of leadership roles are held by men. Barely 8% to 10% of top executives are female.

Experts implore that all major players must comprehend the dynamics at play since the Metaverse has the power to significantly alter the global economy and open up new, more egalitarian opportunities for everyone. And since early signs suggest that women may already represent a sizable portion of the metaverse user population, it is crucial to address the gender gap in leadership positions while the Metaverse is still in its developing stage.

“To do this, industry stakeholders must involve a variety of viewpoints and inject diverse leadership into the businesses and alliances that are currently forming the metaverse,” the experts say.

How Women Can Increase Their Financial Confidence