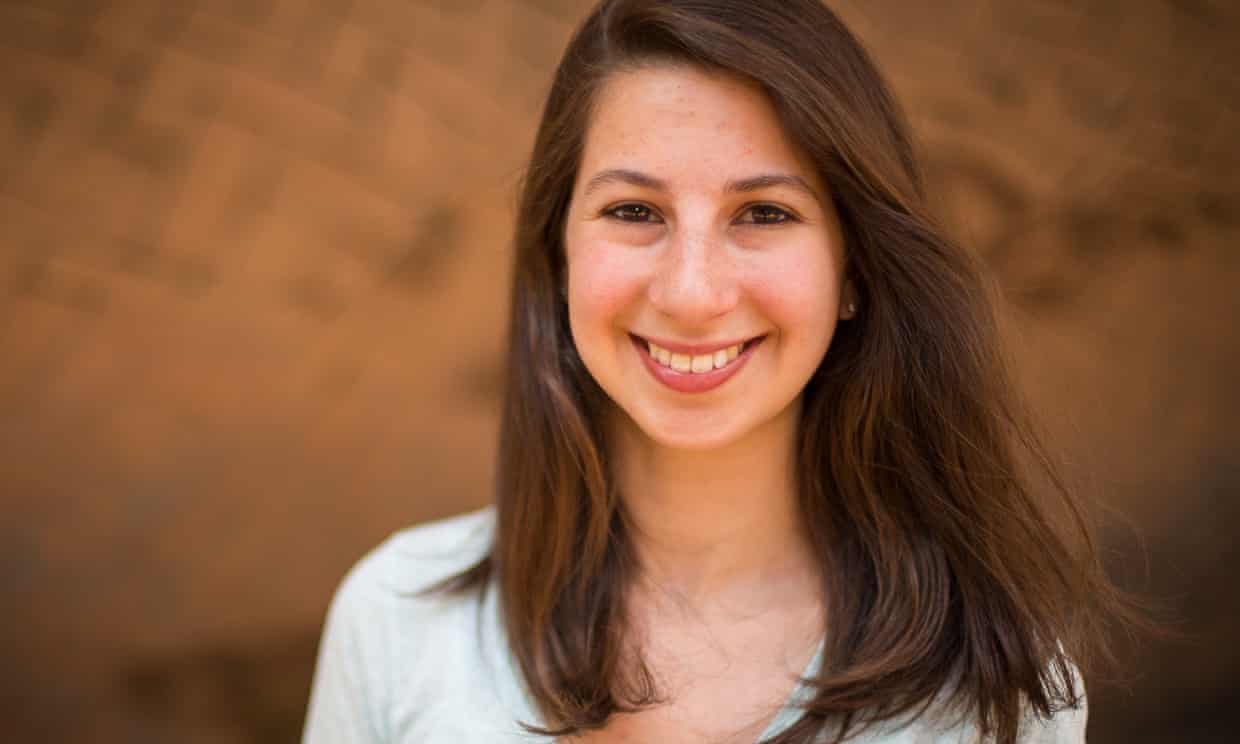 Black-Holing Women in Research: Katie Bouman and the Image That Made Her a Target for Misogynists

“Women see how other women are treated when we shine or succeed – how quickly we are cut down, how insults snowball into threats – and are intimidated.”

Recently, scientists celebrated the world’s first-ever image of a black hole – a feat that was so far unimaginable. A black hole absorbs all light that enters it and releases nothing. However, the matter surrounding the black hole contains bright plasma and gases that can be visualized. A black hole has only been visualized through simulations so far, and the image captured by the EHT (Event Horizon Telescope) is the first and only image ever captured of a black hole.

The image is of a black hole located in Messier 87 a massive and distant galaxy. The black hole was imaged using eight collaborative telescopes situated all around the world as part of a collaborative EHT project. The image is an accomplishment for science and the EHT project team. However, a researcher, Katie Bouman has unexpectedly faced male backlash for no other reason than being part of this exemplary effort.

Katie (Katherine) Bouman is an MIT graduate and a postdoctoral fellow. She is part of the more than 200-strong EHT research project which is sustained by funding and research organizations the world over. She tweeted an image depicting her excitement as she faced a computer with the picture of the now-famous black hole. What the image was – a representation of the emotions that surrounded a historic event. What it became – an opportunity for misogynists to target women in science. The image was uploaded after the EHT announced its discovery and soon images, memes, and videos began appearing on the internet about how women were undeserving of their success and fame.

In an interview to The Washington Post, Katie says that she [and her team] had been working on the project for almost six years, but YouTube, Reddit and were quick to discredit her work. Trolls picked up on another researcher associated with the project named Andrew Chaels who apparently did a significant portion of the work for which Katie has been given credit. Andrew defended his colleague on Twitter and also talked to The Washington Post about how people upset by a woman’s rise to success were behind the malicious attack on Katie. Katie explicitly called the image a team effort on Facebook and in no way tried to portray that she was the sole reason behind the EHT’s success.

The Guardian talks about how the malignant trolling of Katie is merely the “tip of the trash pile” with the number of men in the real world who believe that women are incapable exceeding online bullies. The Guardian’s article also puts forward the relevant point about how such a reaction affects other women: “Women see how other women are treated when we shine or succeed – how quickly we are cut down, how insults snowball into threats – and are intimidated.” Most publications have condemned the backlash on Katie, but the damage is done. Women are rarely given due credit for their work at home or outside, and when they are, the world unites to undermine their efforts.

The imaging of a black hole has made history, and we are one step closer to understanding their enigma. However, what goes beyond understanding is the vicious and unwarranted online attack on a woman based on one picture.

3 Keys to Self-Motivation for Entrepreneurs

3 Things You Can Do to Build a Successful and Profitable Heart-centered, Soul-Aligned Business

Live The Life You Want