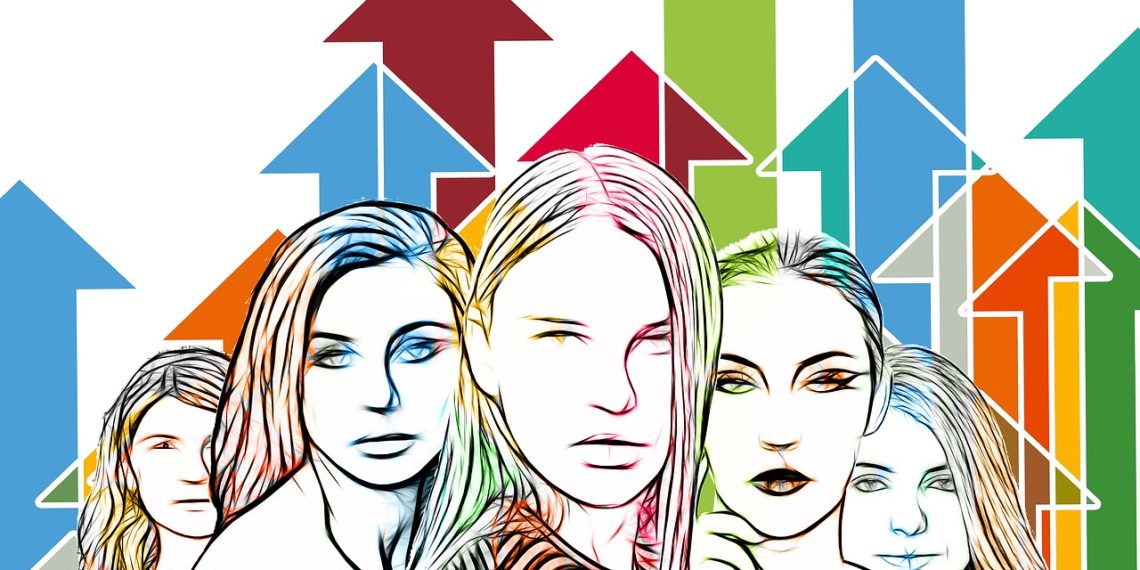 A recent study undertaken by S&P Global Market Intelligence in collaboration with the California Technology Council and WE Global Studios revealed that job satisfaction is high among women in the United States working in technology. However, the study notes that work remains to improve gender diversity and root out unhealthy aspects of company culture.

The study, ‘Women in Technology: Key Strategies to Retain and Attract Diverse Talent,’ examines strategic drivers of career satisfaction and dissatisfaction for women working in technology. It also helps companies identify strategies for creating more inclusive and productive cultures. The study is based on a fourth-quarter 2021 survey of 626 U.S.-based women working in technology-focused roles across various sectors.

“The women we surveyed are optimistic about their future in tech. Interestingly, even women looking to change positions largely plan to continue working in the tech space, where we have seen increased gender diversity. But negative experiences, such as harassment and microaggressions, remain too common,” says Sarah Cottle, head of Research, Advisory, and Specialty Solutions at S&P Global Market Intelligence.

According to Cottle, as Women’s History Month comes to an end, it is hoped that the results of this study will last beyond and shed light on the sentiment of women in the workplace to inform and inspire change in this dynamic industry in the future.

Key highlights from the study are:

A 2020 study by the AnitaB.org Institute found that women comprise 28.8% of the tech workforce in the United States. There has been a steady increase in the past few years – 25.9% in 2018 and 26.2% in 2019. The study analyzed data on more than half a million U.S. technologists at 51 participating companies. However, it could take more than ten more years for women to gain equal representation in tech at this pace.

A McKinsey study titled “Women in the Workplace 2019” noted that gender disparity could emerge as early as the first promotion opportunity. Women account for 48% of entry-level hires but only 38% of first-level managers.

Another McKinsey report found women of color only make up 4% of the computing workforce and almost no senior leadership roles despite making up 16% of the general population.

Soumya Swaminathan Stays Ahead of the Curve