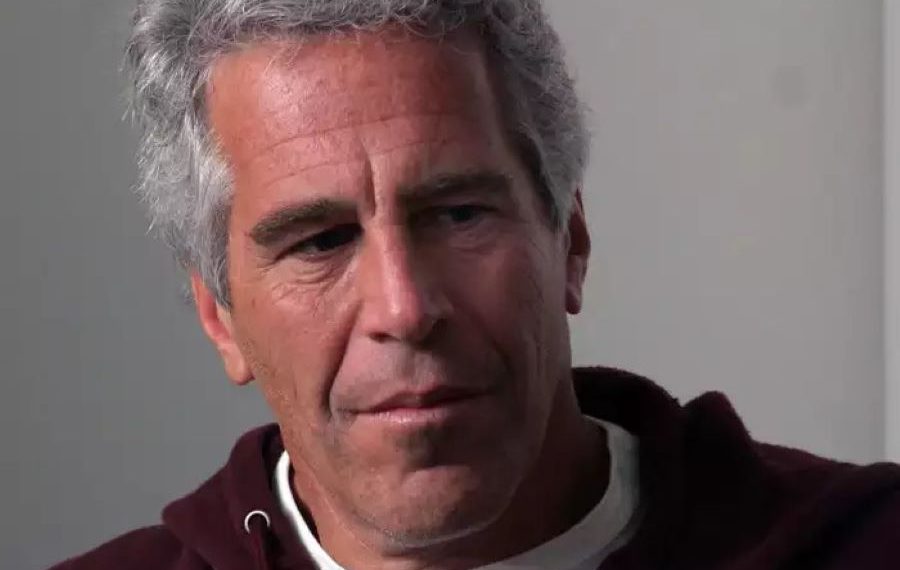 Two women, who have accused Jeffrey Epstein of sexual abuse, have filed separate lawsuits against JPMorgan and Deutsche Bank, alleging that the banking behemoths chose profits over stopping the alleged sex-trafficking enterprise run by the convicted pedophile Jeffrey Epstein.

According to the complaints, the woman, known only as Jane Does, filed the claims on Thursday in New York federal court, asking for class-action status and unspecified monetary penalties.

According to the complaint, banks helped and took part in Epstein’s alleged sex trafficking by allowing him to pay women for sex acts and making money off Epstein’s operations.

A representative for Deutsche Bank told the media that they believe the lawsuit lacks validity and that they will present their reasons in court.

After the disgraced financier admitted to soliciting prostitution from juveniles in Florida in 2008, both banks continued to work with him. While awaiting trial on federal sex-trafficking accusations, Epstein passed away in a federal prison facility in Manhattan in 2019.

The woman alleges in her lawsuit against Deutsche Bank that Epstein sexually assaulted her and trafficked her to his friends for 15 years, from roughly 2003 to roughly 2018. According to her lawsuit, she was also compensated in cash for performing sex acts.

According to the lawsuit, the bank disregarded various warning signs throughout that time, including payments to numerous young ladies and substantial cash withdrawals.

According to the Wall Street Journal, which broke the news of the lawsuit, New York’s regulator discovered Epstein, his affiliated entities, and associates had more than 40 accounts at Deutsche Bank.

According to the lawsuit, “Deutsche Bank knowingly assisted the Epstein sex-trafficking enterprise by (among other things) providing the financial underpinnings for Epstein to have ready and reliable access to resources, including cash, to recruit, lure, coerce, and entice young women and girls to be sexually abused and to cause them to engage in commercial sex acts and other degrading behavior.”

According to the woman who filed a lawsuit against JPMorgan, Epstein sexually assaulted her between 2006 to 2013 after recruiting her through another young female. She is identified as a former ballet dancer in New York and claims that she was trafficked to Epstein’s friends in exchange for sizeable sums of cash that were taken out of JPMorgan to pay her and other women. According to the lawsuit, Epstein used the money to pay for sex acts.

The lawsuit claims that former JPMorgan head of private banking Jes Staley began doing business with Epstein in 2000 and continued it through 2013 when he left the bank, and Epstein’s operations gained legitimacy. The lawsuit makes no claims that Staley knew about Epstein’s sex-trafficking operation firsthand.

The lawsuit claimed that Jeffrey Epstein and Staley had a mutually beneficial relationship. Staley promised to use his influence within JPMorgan to make Epstein untouchable in exchange for Epstein bringing many clients with extremely high net worth to the bank.

The lawsuit further stated, “this meant that JP Morgan would do whatever it took to keep Epstein on as a client, including failing to act on any red flags and eventually giving him the ability to run and grow what to the bank was obviously an operation designed to sexually abuse and traffic countless young women.”

“With JP Morgan’s help, Epstein was able to abuse hundreds of women sexually while paying millions in hush money without having to worry about being caught by the police. The lawsuit claimed that Epstein used JPMorgan’s assistance to help cover up his criminal activity.”

Pros And Cons of Product-Based and Service-Based Business