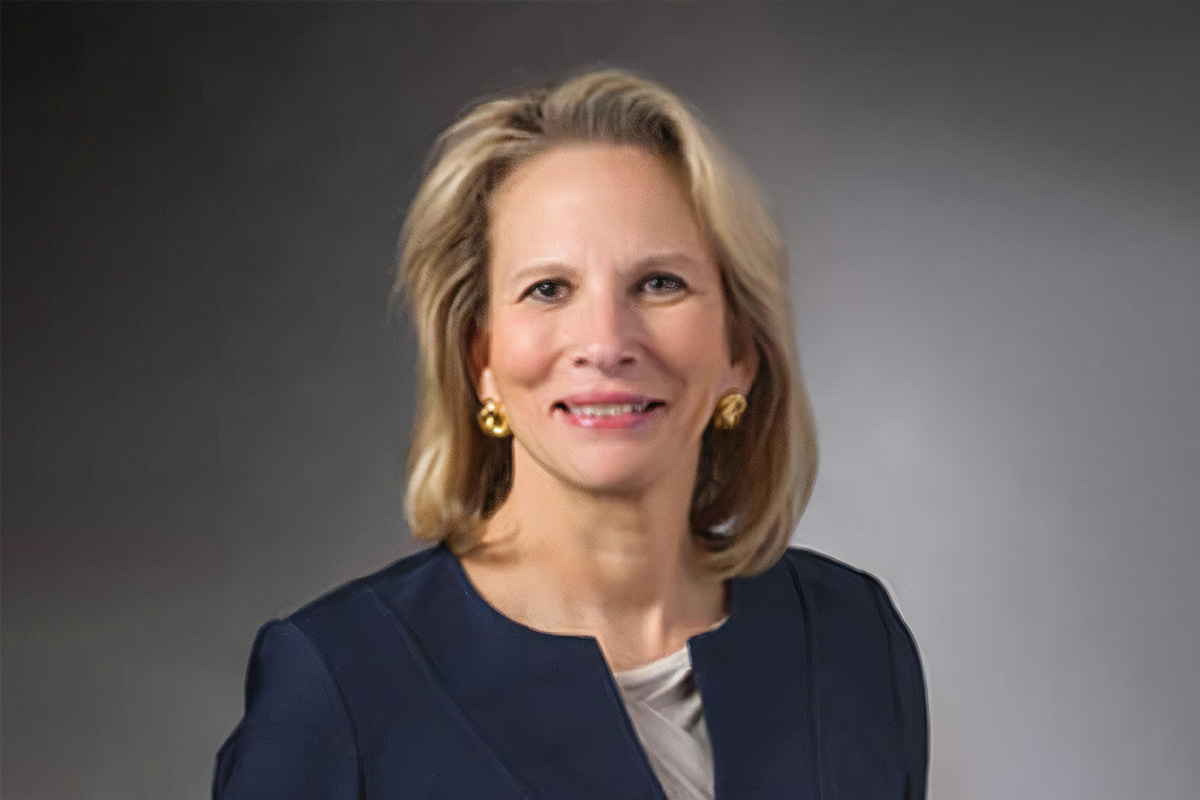 10 Things You May not Know About Hershey CEO Michele Buck

10 Things You May Not Know About Hershey CEO Michele Buck

“Make your life work for you—you can have a fulfilling career and be an amazing mother.” Michele Buck

Michele Buck is currently at the helm of affairs at Hershey, being both the President and CEO of the world-famous confections company. She has been holding onto this position since March 2017, something that also made her the first CEO the company has ever had since its inception 126-years ago.

Buck however is not a novice in the field of food, confections, and snacks, having been associated with Kraft prior to joining Hershey. She spent 17 long years at Kraft, a stint that is believed to have shaped her into the businesswoman she has turned out to be now. In fact, it is not for nothing that Buck has been featured in Fortune’s list of 50 Most Powerful Women in Business. That is not all as Buck is also among the 32 women CEOs who run Fortune 500 companies.

Here are 10 facts about Michele Buck that you likely didn’t know about.

1 1. Had visited Hershey facility in Pennsylvania as a child

Michele Buck used to visit the Hershey factory in Pennsylvania with her family as it was less than an hour’s drive from their home back then. That was her first brush with the food processing factory where she would watch in amazement how the chocolate would be processed into finished sweets, candies, and other stuff. Little did she knew back then that it is the same company she would be heading to years down the line.

2 2. Buck is a perfectionist

Buck is always seeking perfection in whatever she has trained her focus on, something that she believes propelled her to newer heights in her career. She is always looking for perfection in all her assignments and is also perennially dissatisfied they have not made it up there as yet.

Buck charted a growth story for Hershey right from her first day in the office itself, spelling out changes in the business while also going for some big-ticket acquisitions shortly thereafter. In other words, she had hit the ground running when she joined Hershey and turned it into a ‘snacking powerhouse’ in a short time.

Buck has been earning form as early as just 10 when she had started with a paper route. Later, she took up babysitting and worked as a bank teller as well. Other jobs she’d take up early on include working as a waitress while in college, besides peddling Avon products as well. Later, she also served as a fiscal analyst for the Pennsylvania Department of Revenue in Harrisburg after graduating from Shippensburg University with a degree in Bachelor of Science in business administration. She later did Master of Business Administration from the University of North Carolina

5 5. Had been associated with several food companies before joining Hershey

Buck honed her business skills working in some of the biggest names in the snacking industry. Those include the Cheetos brand at PepsiCo’s Frito-Lay. She has also been associated with Kraft for a long where she played a pivotal role in increasing the sale of Cool Whip. She made it look cool for the Cool Whip to be used as a topping on festive flag cakes.

6 6. Got a Tiffany bracelet as a promotion gift while at Kraft

While at Kraft, Buck got promoted to general manager by Denise Morrison, ex-Campbell Soup CEO. In her new role, Buck would lead the confections division within Kraft which was then valued at $1 billion. In celebration of the promotion, Morrison had gifted Buck a Tiffany Bracelet.

7 7. Her stint at Nabisco has been one of her toughest assignments

In the mid-90s, Buck had joined Nabisco refrigerated business where she was tasked to turn around the flagging fortunes of the company even though she was more into marketing. She later told The New York Times; it was this stint that forced her to pick up some skills in manufacturing as well. She later said this was also her most rewarding experience as the company came back from the brink and thousands of jobs were eventually saved.

8 8. Buck was gifted a plaque that read ‘Our Loss is Their Gain’ when she left Nabisco

The wife of one of the union employees had gifted the plaque to Buck when she left Nabisco after bringing it back to profitability.

9 9. Calls herself the Chief Energy Officer

Notwithstanding what CEO means to the rest of us, Buck prefers to define it as the Chief Energy Officer. That is how she prefers to describe her role at Hershey, to infuse new energy and enthusiasm in the employees to ensure the company achieves greater heights of success.

That is how Buck described herself in an interview and urges women in business to be more confident. Buck said the lack of confidence in women is one reason there aren’t very many women at the top in the corporate sector.

So You Want to be an Entrepreneur