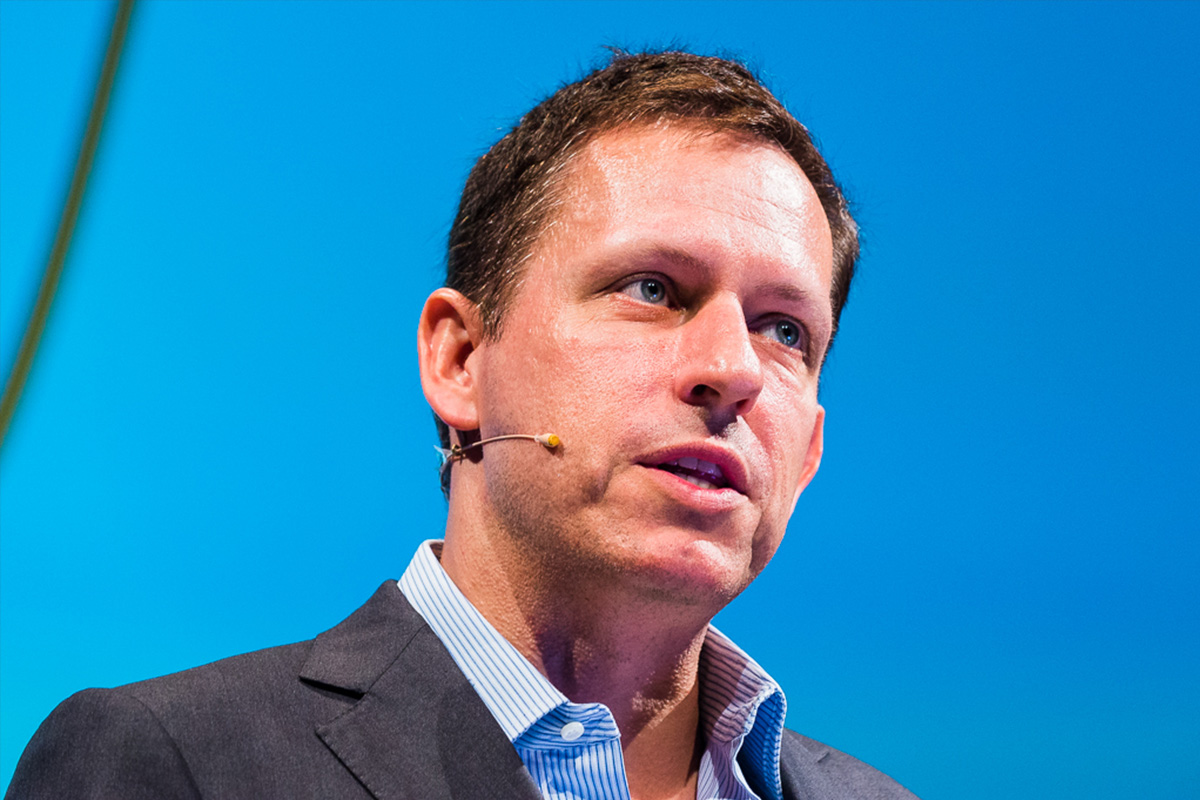 PayPal mafia: how a group of geniuses impacted the Silicon Valley

PayPal Mafia: How a Group of Geniuses Impacted the Silicon Valley

“The so-called ‘PayPal mafia’ represent the best, worst, and most controversial aspects of Silicon Valley…” The Telegraph

The ‘PayPal mafia’ is a group of former founders and employees of PayPal who went on to set up other renowned technology companies like Tesla Inc., LinkedIn, SpaceX, YouTube, Yammer, and others and they made a big impact in the tech industry. Most of the members of the mafia went to the Stanford University or the University of Illinois at Urbana-Champaign at some point in their student lives.

The members of the mafia also founded venture-capital companies like Founders Fund and Valar Ventures and joined set-ups like Khosla Ventures, Greylock Partners and Sequoia Capital. They have also been major investors in Facebook, Uber, Airbnb, Pinterest, Stripe and various other unicorns that Silicon Valley has come up with in the past couple of decades.

The mafia has not only played a key role in inspiring good media coverage over the years but also engaged in a comprehensive investment activity. According to a January 2019 article in VentureBeat: “Our dataset includes the investor, the company being invested in, and the date of investment; we’ve added indicator variables to show if a company receives investments from multiple Mafia members and show the investors in common.”

However, there has also been accusations against the mafia members. The New York Times reported in a February 2018 piece that the mafia has been accused of creating a situation in the industry where there are not many women.

How did the members impact Silicon Valley? Here are some examples.

When David Sacks exited PayPal shortly after eBay paid $1.5 billion for the payments company in 2002, he decided to finance a film. The result was the hit flick ‘Thank You For Smoking’ which saw the return of its $10 million budget several times over. Sacks thereafter founded Yammer, a social network used in offices that was later bought by Microsoft for $1.2 billion.

PayPal’s former chief executive Peter Thiel was the first outside investor in Facebook and remained one of the tech’s most prominent venture capitalists. His ‘consigliere’ and co-founder Max Levchin, on the other hand, backed Stripe and Pinterest. Then there are Elon Musk, one of the current era’s top tech innovators and Reid Hoffman, a co-founder of LinkedIn and one of the masters of scaling, and founders of YouTube, Palantir and Yelp. Today, roughly two dozen members of the ‘Paypal mafia’ finance one another, feature in each other’s boards and also work at each other’s firms. These individuals have only become richer and more respected since the term ‘PayPal mafia’ was coined by Fortune magazine 13 years ago.

Sacks, for instance, has invested in two of Musk’s ventures, namely SpaceX and The Boring Company, besides in Levchin’s Affirm and Thiel’s Palantir. Levchin and Thiel reciprocated by backing Yammer.

According to Sacks, this coming together of the former PayPal colleagues is kind of misleading as people consider this as a return of members of a powerful group. He said instead of themselves being members of an attractive group, they were no more than “misfits”.

There is some truth in this statement and it has been pointed out in this article by David Burkus in the Medium.  The coming together of some of the most brilliant entrepreneurs and tech warriors in PayPal and the way they worked later despite getting physically detached to enrich Silicon Valley makes evident an interesting observation.

Temporary is key to success:

As per researchers, some of the most successful teams are successful because they are not permanent. Their members come together at one point of time, make great contributions but also go their own way after some point of time. It is not always that being big and tight leads towards success. We often find a good partnership with a friend of a friend more than that with a friend.

‘Cultural misfit’ can be great at sometimes:

PayPal grew fast and was acquired by eBay. This acquisition clicked financially but not so culturally. But that was a blessing in disguise. PayPal was not something that fitted well with the Silicon Valley culture in the 1990s and early 2000s as the idea of ‘start-up’ wasn’t still popular at that time. But that culture challenged the status quo and PayPal became a pioneer to the “move fast and break things” ideology that other firms would be known as at a later time. After eBay acquired PayPal, the latter’s members found it to be bureaucratic because of the former’s manager-heavy functioning.

The PayPal colleagues started doubting their duration in the company and they started leaving soon. Thirty-eight of the first 50 employees of the payments company left four years after the acquisition. And this exit facilitated some great work elsewhere, leaving an overall positive impact on Silicon Valley. “With PayPal, you essentially had this mass exodus of highly entrepreneurial people who had learned all these techniques, that were very innovative, that could make a new product explode, at a time when everybody else had given up,” Sacks said later.

The killer collaboration gave their influence a magical touch:

Collaboration is not a new concept in the world of business but not all collaborations are special. In the case of the ‘PayPal mafia’, this is true. The members of the mafia didn’t just continue forming companies on exiting eBay but they left an overall influence in the technology community through their work and network. In turn, they gained from ideas and resources that their old co-workers gave them. This is an incredible phenomenon when seen from the perspective of entrepreneurs because this is not just movement of technological experts from one platform to another and the continuation of their journey but rather a rotation of some of the best minds within the system that leaves an overall positive impact on the industry.

It is not that they had great connections in their PayPal days but after exiting it, they worked hard from scratch to become game-changer themselves. The mafia members, post their dissociation, joined new teams and worked with new colleagues and entrepreneurs before changing base again. They also worked on several projects at one time — founding one company while investing in another and yet serving as an adviser in a third. The net result was the formation of a massive collaboration of quality people which only added more diversity to the overall industrial standard.

A quality team senses the change coming ahead of the rest:

Keith Rabois, one of the members of the mafia, once said that the mass exodus from PayPal after the eBay acquisition led to a “big vacuum” and the mafia members could see several waves of innovation coming after their post-PayPal days and thanked that not everybody was depressed despite having the unpleasant experience in PayPal. “We went from these misfits that didn’t have a lot of connections to the only people around. It turned out there were several waves of innovation coming and we were the only ones who believed it.

It wouldn’t have been possible if everyone else wasn’t depressed,” The Telegraph quoted Rabois as saying. The members were confident of scaling the heights since their skills were something that not many mastered and they executed the same ideas on new platforms to taste the same success. Chad Hurley, a former PayPal web designer who co-founded YouTube, did it for example and the video website was a mega success.

It is not that the mafia members didn’t court controversy. From supporting President Donald Trump in the ultra-liberal Silicon Valley and facing charges of sexual harassment, they have faced all sorts of allegations but they still made it big, thanks to their talents, skills and entrepreneurial will.