by The Editorial Team
in Wellness
Reading Time: 4 mins read

Since body fatigue and exhaustion are common health problems and are often caused by busy schedules, most women tend to ignore them. However, it may often turn out to be a red flag for severe problems. The first and foremost reason behind fatigue is anemia,  a condition where your body experiences low blood levels and does not receive enough oxygen and vital nutrients.

2. Lumps In the Breast

It is advised for women to regularly check the condition of their breasts and identify any abnormal lumps. While painful lumps or soft lipoma could be contained if detected early, they can become a significant health concern if it goes unnoticed. Hence if someone starts to experience pain in her lumps, it is a clear symptom that the disease is at an advanced stage and is most likely to affect the surrounding areas of the breast.

3. Changes In the Skin

While skin change is inevitable due to menopause, puberty, or old age, sometimes it can be due to a reaction from cosmetic products and may become one of the red flag symptoms. If the skin starts to darken around your nails, it may be a sign that your body has a calcium deficiency.

Skin darkening could also result from an indoor lifestyle or insufficiency of vitamin D. It may also be possible if you stick to a strictly vegetarian diet. Excessive breastfeeding, multiple pregnancies, and post-menopause problems may also be the reasons behind changes in your skin.

On the other hand, if you find that there are several moles or a change in the existing moles, it can be a sign of cancer or malignant melanoma. Other possible reasons that could lead to skin changes in a woman could be changes in hormones or social factors. Irrespective of the kind of changes that your body is experiencing, you must pay attention to them as it could mean the difference between your life and death

Most women take no note of the changes in the stages of menopause. While pregnancy is the most common reason for the differences in menopause patterns, irregular periods are often considered a red flag as they are clear signs of iron deficiency or even multiple pregnancies. Therefore, if a woman identifies a change in her periods, she must take a blood test to establish the cause of such change.

If this change in the period cycle is also accompanied by blood pressure, it may be a side effect of birth control pills or other medication. If someone experiences painful periods, that could indicate some problem with either the uterus or uterine polyps or fibroids or even cervical cancer.

Stomach pains are one of the most common symptoms of problems within the abdominal area. While the pain can be caused by something as simple as indigestion, a recurring stomachache may also signify some severe issues. You must seek medical attention if your stomach pains persist and lead to bowel irritation.

Women may also experience pains in their lower abdominal area, and if it is accompanied by green or yellow vaginal discharge and pain while passing urine, you must get it checked as soon as possible. It may lead to infection in the pelvis region or even infertility.

Pain like that could also be a symptom of cervical cancer, which, although common for women of every age, is far more likely to affect women above 40. If the pain persists in the upper abdomen region, especially after meals, and radiates to the back, it could be a sign that your pancreas is not functioning well.

On the other hand, if such pain is accompanied by vomiting, then it is a symptom of gallbladder malfunction. If your lower abdominal pains transit to the thighs and leads to frequent urination, it indicates kidney stones, and you should seek immediate medical help.

Overall, any pain in the abdominal area deserves medical treatment. If that pain is accompanied by weight loss and fatigue, then you should also get your body checked for cancer. On the other hand, if you also have difficulty breathing with such pain, you should immediately consult a cardiologist as it could be a symptom of heart disease.

These are some of the most common red flags related to women’s health that you must look for. While most women overlook such red flags due to their busy schedules, it is of utmost importance that any such symptom is met with immediate medical attention. 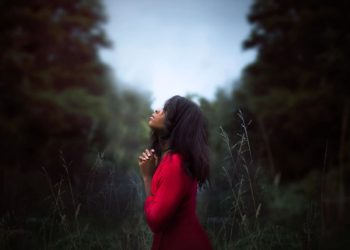 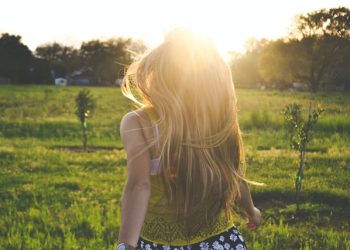 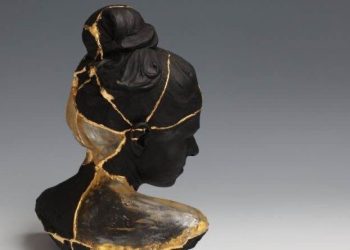 How to Prepare Your Business for Any Crisis