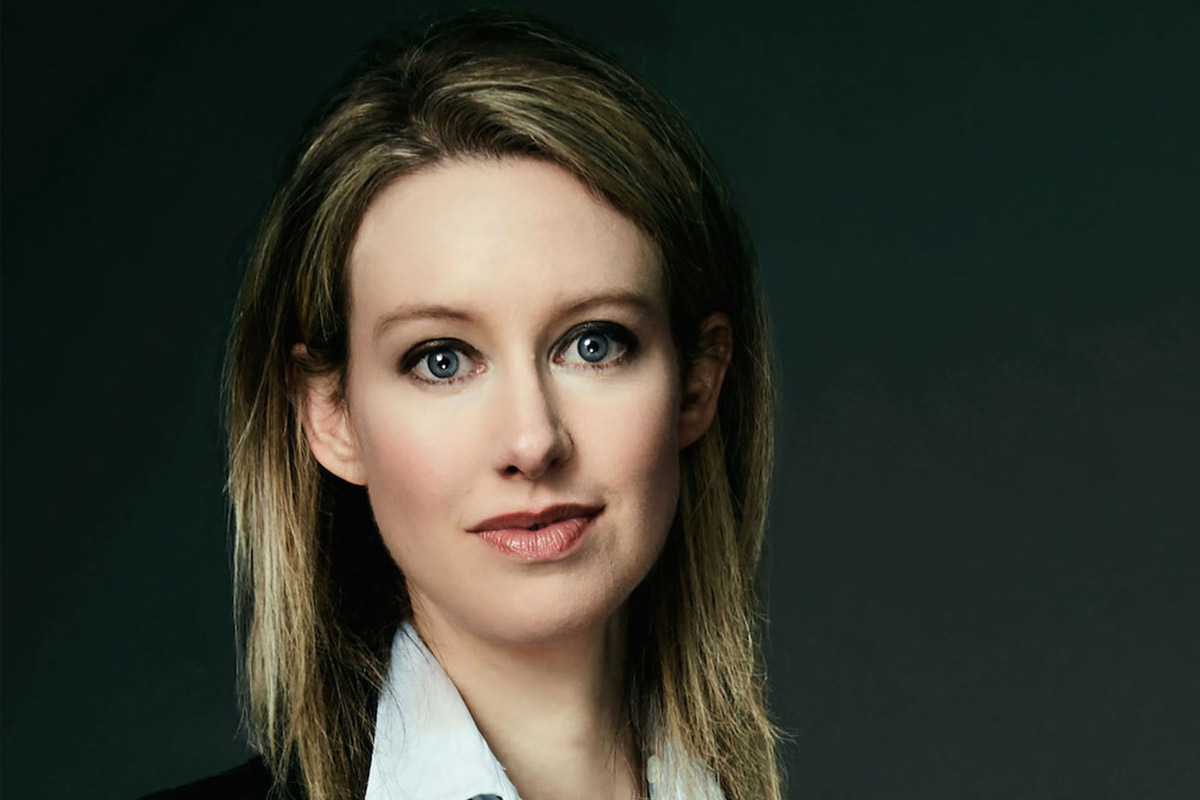 The downfall of Theranos: The real lessons learned from Elizabeth Holmes

The Downfall of Theranos

“The wonderful thing about the way I was raised is that no one ever told me that I couldn’t do those things.” Elizabeth Holmes

Sometimes, stories of failure serve as a bigger incentive for those aspiring to make it big in the times to come and one of them is Elizabeth Holmes. Born in Washington DC in 1984, Holmes formed Theranos which was expected to revolutionize blood testing and become the next great “unicorn” of the Silicon Valley. The company was valued at $9 billion and Holmes was touted as the youngest self-made woman billionaire.

The woman leader started hogging the limelight frequently and by sporting the turtleneck in public often, Holmes almost gave a message that she is the woman version of the iconic Steve Jobs. But then all hell broke loose. Around August 2018, Theranos announced quietly that it was closing its operations and Holmes faced criminal fraud accusations along with another top official. It was alleged that she defrauded investors besides doctors and patients. The company’s progress did not work out as planned but its leadership was being accused of lying about the technology.

A more disturbing factor about the story of Holmes and Theranos is that she is a woman. Since self-made women billionaires are not too common yet, her story gained more attention, more because she is a woman. The Theranos story could leave a legacy behind other women entrepreneurs’ journey since and it will be wise on their behalf to learn the real lessons from the fall of Holmes.

Here are five of those lessons:

Never promise too much and put yourself under pressure:

It is understandable that people find it hard to overlook the temptation to achieve big results quicker. While it is not too bad an idea to go into an overdrive for the results, it is also important to see that you don’t ignore the reality while striving for them. If you lose sight of reality while trying to achieve the ambition, there is a high risk that you end up as an underachiever. A reality check is very important while making a tall promise because it adds to the pressure to perform. There lies a key lesson. Don’t lose track of reality even if that brings a temporary discomfort.

Get rid of the ego:

It is not necessary that you indulge in a race to reach the peak. It doesn’t take long for a business leader’s determination to become a reason to celebrate the ego. The desire to create magic early in the career is a temptation for many and if unchecked, it could make one stubborn and eventually dig his or her own grave. “She (Holmes) wasn’t willing to take ‘no’ for an answer, and she was burning lots of cash. I mean, you can see that in the building [they rented], in all the money spent. Even in the filmmaking process [for her Theranos promotional videos], I mean hiring Errol Morris — who was paid top dollar — and this and that? Everything she was [doing] was big, but she wasn’t listening to criticism,” Alex Gibney, director of 2019 documentary film ‘The Inventor: Out for Blood in Silicon Valley’ that revolves around Holmes and Theranos, once said . One need not be right all the time.

Trust but never forget to verify:

As a business leader, you need not assume that having people with weight around you will invariably make you a successful entrepreneur. Holmes did a remarkable job in convincing some big names like Henry Kissinger, James Mattis, George Shultz on the board of her company but yet could not save it from facing disgrace. These people were more experienced in politics than healthcare and the ultimate fate of Theranos proved that having weighty names around you does not necessarily accomplish the work that you are trying to accomplish. It is wise to not get lost among a high-profile but less than effective crowd but put into place a team of able hands who can do a solid groundwork to take your company ahead.

Always listen to the critics:

Holmes was known to be transparent in her actions. She was accused of hiding poor results without anybody challenging her decisions. She also roped in people who are close to her and focused on secrecy of information. For somebody trying to achieve a bigger goal in life, this is something not to be done. A little lie here and there may seem innocuous but you never know how that can ruin the entire work culture and ethics in the long run if not checked. As a leader, it is absolutely not a good thing to reach a point of no return and only feedback can put him/her under a reality check. A leader needs to be more responsible in his/her conduction and own the failures too. On the other hand, encouraging a culture of sycophancy only makes the overall environment toxic and pushes the organization towards a definite collapse.

Never become a puppet in hands of the manipulative:

Since Holmes was one of those rare young and attractive women who was making a high promise, the gender factor also played a role. John Carreyrou, the Wall Street Journal reporter who investigated Theranos, said in his 2018 book ‘Bad Blood: Secrets and Lies in a Silicon Valley Startup’: “There was a yearning to see a female entrepreneur break out and succeed on the scale that all these men have: Mark Zuckerberg, Larry Page and Sergey Brin, Steve Jobs, and Bill Gates before them.” As a young, conventionally attractive woman, according to Carreyrou, Holmes charmed many old men who eventually supported her. This is also something important for would-be businesswomen to learn from. Your gender can make you vulnerable in a world which is still dominated by men and it is always better to keep prepared with your feet firmly planted on the ground.

Killeen is hopeful that if Holmes’s story has any sort of legacy, that it be one that where investors attention returns to meticulous due diligence processes. Investors need to include deep, vetted technical and scientific fact-checking, and Killeen noted that this is especially important for those that support “frontier innovations” like those promoted by Holmes. “When that diligence is equally applied to every startup, both those founded by women and men, what is most likely to emerge is a more meritocratic venture financing environment that ultimately sees more women funded,” Killeen said. Like Jennings, Killeen noted that when there is a commitment to diligence, true innovation can be more clearly revealed, which obviously presents a much better value proposition for investors.

Killeen doesn’t think that Holmes or Theranos will have any sort of legacy on women founders. Her argument is that venture capital firms that are attuned to inclusive funding and maintain a track record of supporting diverse founders will continue to be successful. One failure, however massive, amounts to a singular anecdote. “ It is outside of an investment firm’s economic interests to exclude promising founders based on demographic traits, ” Killeen mentioned. Excluding promising founders who show their work and have a proven solution just doesn’t make good business sense. 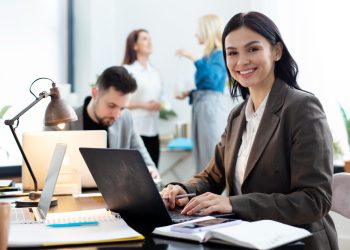 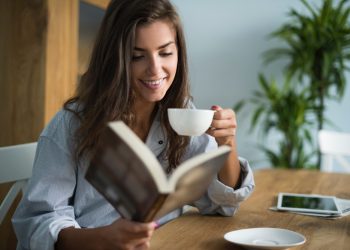