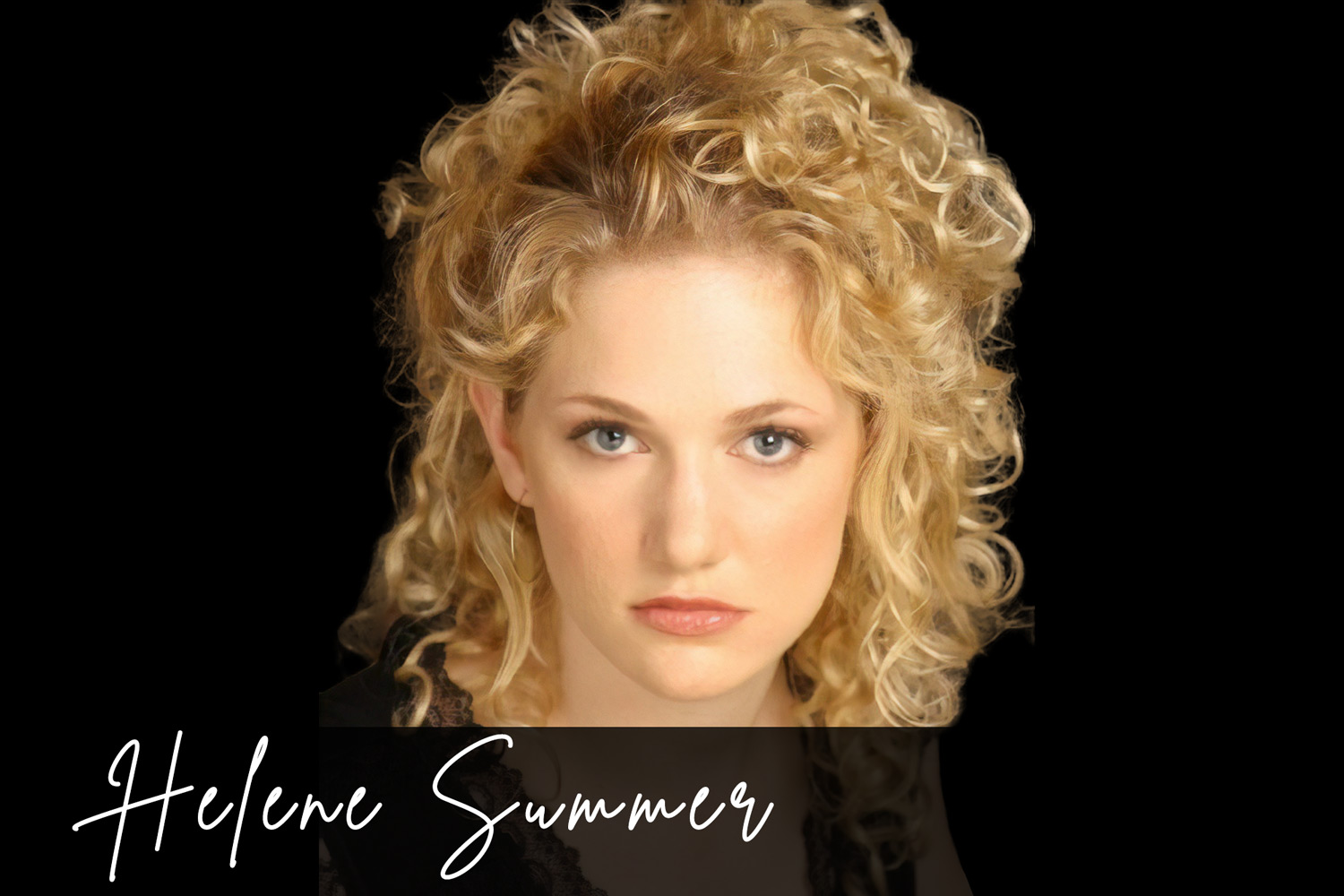 From The Spotlight To The Shadows

Behind the Scenes with Summer Helene

by Summer Helene
in HER Story
Reading Time: 4 mins read

From glittering gowns to flashy cars, glitzy jewels, and endless parties; this is Hollywood! At least, the social media version of Hollywood we want you to see. A Hollywood with carefully crafted heartbreak, scandalous love affairs, and tragic loss. My Hollywood, the real Hollywood, the danger, the excitement, the pain, the rejection, the thrill, the loneliness, and countless tears; My Hollywood is a very different place, Dear Reader!

This is my story, it isn’t pretty, it isn’t glamorous, but it is the truth!

Entertainment called to me at an early age and sure, I did not start where I thought I would, but I started just the same. I dreamed of being a great Shakespearean stage actress and somehow, I ended up modeling for Victoria’s Secret. Along the way I have loved, lost, loved some more, but no matter how I have hurt or what I have lost, Hollywood became my one true love. If you have never lived it, this life can be a hard thing to understand, but I will try and help you understand us, Dear Reader. I will help you understand those poor fools just like me, those poor fools that have chosen a career in Entertainment. Please understand it goes far beyond what is seen on TMZ or in glossy Entertainment Magazines. It’s more than the #MeToo movement, back-alley deals, and NDA’s. It is standing in a room full of people feeling more isolated and alone than you have ever felt. It is living in a world where we collectively hid the actions of Bill Cosby, where Harvey Weinstein was branded a monster only because the public found out, it is living in a world where you can sometimes be the victim, sometimes the perpetrator, but always the one that says nothing. It is living in a perpetual grey area where the only real bad guys are the ones that get caught! If you think Harvey was bad- you should dig into what we have swept under the rug! The thing we cannot and would not ever share is due to countless NDA’s and the fear of being blacklisted.

And as for love! Please! As hard as it is for men in Hollywood to maintain a romantic relationship and have a successful, long-term career it may be harder for women. The dedication to making it must be an all-out obsession; it must be every minute of every hour of every day. You must want it as much as you want to live, as much as you want to breathe. And that takes its toll on your relationships and friendships. I once had an ex-boyfriend tell me that he felt sorry for me. He said that I would die alone. He was angry and vindictive, but he was probably right!

It is not just the dedication that harms relationships but also the dangers that come along with the job. Sexual assault is a side effect of being in the spotlight of Hollywood, some suffer it from those in the industry, and some suffer it from fans outside. The attention; the good, the bad, and the ugly are all part of the “Fame game” Dear Reader. I did my part and I played the game until one night I went out with my friends to a club in L.A. A man recognized me from a few of my films and grabbed me by the throat; he pushed me against the wall and started asking me to scream for him (I did a load of horror films and was quite well known for my blood curdling, toe-curling scream). It was the dislike of so much attention and the advice of good men (we do have those in Hollywood Dear Reader) that drove me out of the spotlight and behind the scenes of Hollywood.

I was not so sure that I would like to be behind the scenes, but I knew that my dislike of the attention (good and bad) was greater than my doubt. But above all, I knew without a doubt that the Love of and for my career was greater than any of the negative factors. I found my place behind the scenes and have been so fortunate to travel the road less traveled here in Hollywood. Throughout my years I have learned so much. From great role models and hard-to-please bosses, I have found my strength and I now enjoy passing that enjoyment on to the next generation of Hollywood professionals. So, my dear reader, I end with this… They say home is where the heart is but for me Hollywood is not just my home; it is my heart, my very breath, my everything. And that Dear Reader is why I am “The Duchess of Hollywood“, “The Wicked Witch of the West Coast”, “The Baddest Bitch Around”, you see I am the best; I can make you famous, I can get your movie made… The truth is Dear Reader, I do what the boys do, only I do it better and I do it in heels!

From glittering gowns, to flashy cars, glitzy jewels, and endless parties; this is Hollywood! At least, the social media version of Hollywood we want you to see. A Hollywood with carefully crafted heartbreak, scandalous love affairs, and tragic loss.

How Having Self-Awareness Can Liberate You and Your Business