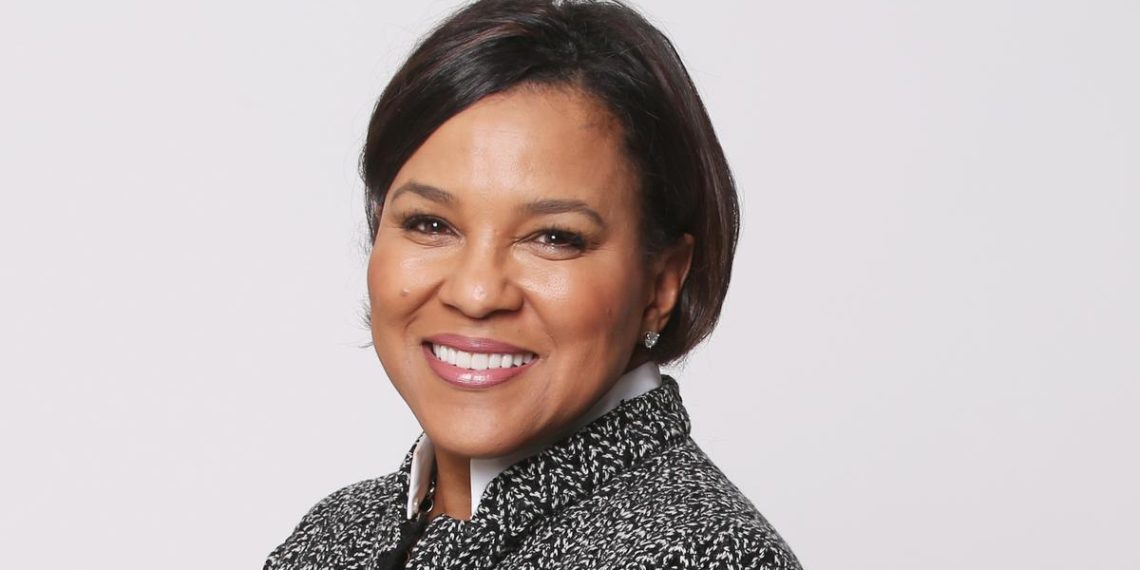 Rosalind Brewer, also popularly known as ‘Roz,’ is one of the leading American businesswomen. She is currently serving as the Chief Operating Officer of Walgreens Boots Alliance. She is the first American African woman to become the CEO of a leading company. Besides this, Rosalind has also been the first woman to lead various corporates and has been involved in C-suite roles. From leading names such as Starbucks to Sam’s Club, her contribution has been significant, which helped them grow. She has also worked in various leadership roles with companies like Walmart and Kimberly-Clark.

Her leadership has helped these companies evolve in the competitive business landscape. Leading magazines such as Forbes and Fortune have even referred to Brewer as a “Highly Powerful Woman.” USA Today has also recognized her contribution and referred to her as “America’s most prominent black female executive.”

“Find your voice, and don’t be silent. Even if you think you’re gonna make a mistake, that’s better than sitting there quiet because you begin to suffocate … So just get it out there and feel like you have value.”

Her love for Maths and Science

Brewer is one of the first generations of her family who went to college. From her childhood, she had an interest in Math and Science. Her love grew over the years, and she wanted to become a Physician. She even completed her Bachelor’s degree in Chemistry. However, it has been rightly said that you never know what will happen next. Her plans changed, and she decided to leave her career in medicine. Moreover, she started working as a Research Technician with Kimberly Clark.

Since leaving the medical field, she has constantly worked and made remarkable growth opportunities. After completing her graduation, she started working with Kimberly Clark. She even served as Vice President and President at Walmart stores. She became the first African American to lead a Walmart division and continued making such remarkable achievements in her career. Brewer had an exemplary career with Starbucks.

She was nominated by the Board of Directors and served as COO and group president of the company. Moreover, Brewer looked after the operations in Canada, Latin America, and United States. She implemented various policy changes in these organizations and helped them enhance their corporate image. She was also responsible for conducting and planning racial bias training in more than 8,000 stores of Starbucks. From working as a chemist and research technician to being CEO and COO, she has been setting a great example. She is currently serving as the CEO of Walgreens Boots Alliance.

“You can and should set your limits and clearly articulate them. This takes courage, but it is also liberating and empowering and often earns you new respect.”

Listen to your employees

Rosalind has been a true leader, setting an example for many. As a female CEO of some of the leading companies, she truly understands how important it is to listen to your employees. They are an organization’s assets, and it is necessary to cater to their needs and requirements. While leading the organization, she ensured that she was taking the proper steps to better the organization and its employees. She even planned various pieces of training and sessions to help the employees move forward and achieve growth.

She also believes that young women must take these steps. There is nothing that can stop a woman from achieving what she desires. However, it is necessary to take the initiative and follow your instinct in the right direction to achieve the ideal results.

Brewer has advocated and stressed how important it is to maintain diversity in the corporate world throughout her career. Diversity in the workplace has always been a priority for her. Brewer’s comment even sparked attention when she talked about one of the past incidents in an interview with CNN Anchor Poppy Harlow. However, it is, in fact, a reality that many companies have started focusing on building more inclusive teams. Having an inclusive team will not only help you improve your reputation. But it will increase productivity and employee morale in the organization.

Brewer has even been featured in various notable magazines and publications. She was featured in 50 Over 50 by Forbes in 2021. Additionally, she was ranked 17 on the Power Women list by Forbes. The lady received various other rewards for her accomplishment and dynamic performance.

She has even been vocal about the discrimination she faced in her career. Learn from her achievements and keep following us for more such unique stories.

My Mission is to Help Micro-Businesses Thrive: Dr. Priscilla Kucer

Danielle Ralston - Build Yourself and Grow Your Business