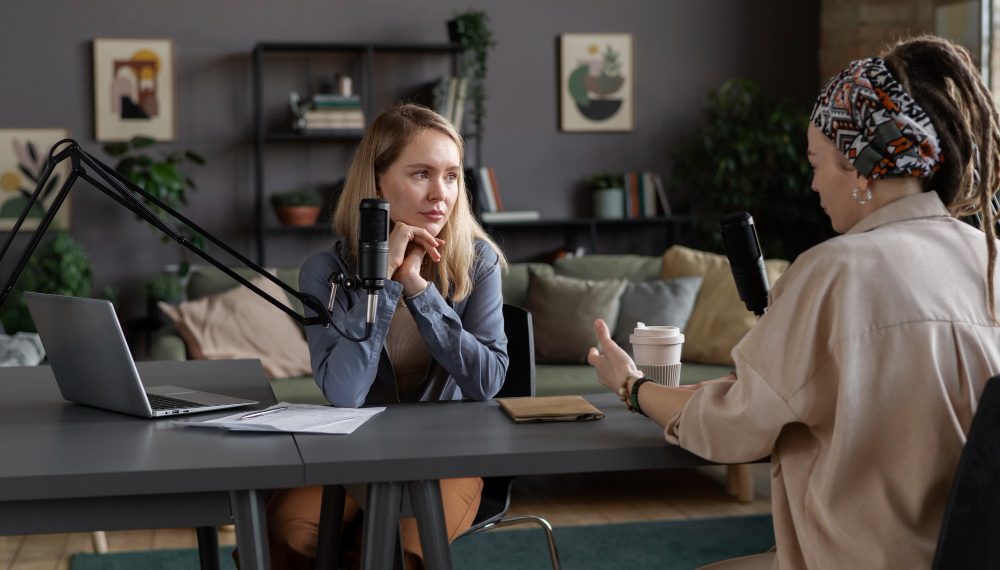 Representation Of Women In Media: It Matters!

Representation of women in media is a widely-debated topic worldwide. It has been alleged that an unfair bias exists towards men in the industry, both in terms of the opportunities and money they receive. Data shows that only 20 percent of spokespersons and 19 percent of experts featured across media are women. Reinforcing such stereotypes is harmful because it limits people’s capacity to develop their skills, pursue their choice of careers, and have agency over their lives.

According to a study, participation and representation of women in the media accounts for only 24 percent of the persons heard, read about, or seen in newspaper, television, and radio news. A glass ceiling also exists for women news reporters in newspaper bylines and newscast reports, with 37 percent of stories reported by women as of 2015. The point is that women are highly underrepresented in the media, and in the little that is seen of them, they are often depicted in a derogatory or objectified way. It objectifies and depicts women in a way that is sexist and unfair on a regular basis. Despite the digital boom, women’s poor representation cuts across digital news as well, with them making up only 26 percent of the people in Internet news stories and media news tweets. Male journalists are involved to deal with the requirements of the revenue needs. Women are simply included as tokens.

The main reason for this gross under-representation of women is that men occupy positions of importance in media organizations and produce content to be consumed by men. The point is driven home that women can only be valued for their appearances and sexual appeal. Women in the field of journalism too are expected to dress suggestively to look glamorous, which takes away from the gravitas of what they are saying and the important news that they are reporting to the public. This in turn discourages women from being taken seriously in leadership roles and from an intellectual standpoint. Worse still, since the media paints women in such a negative light, men think it’s acceptable to treat them worse than they deserve. The imbalance can also be linked to the higher percentage of men in positions of power and authority, and women tend to be less confident even if they hold expertise due to societal conditioning.

Everyone needs to be aware of the power of the media and the toll it takes on the reputation of the female gender. Since social networking is so common among this generation, its impact is enormous and only growing. When women are asked for their opinion, they are more likely to advocate for other women which is the need of the hour. A lack of representation in media companies means that women receive fewer opportunities to share the stories of other women and the issues that impact their lives.

The media can either assist or destroy an individual without a chance of redemption. It is the responsibility of society to be wary of the way the media presents ideas to the public, especially regarding women. It is high time that women’s representation and equal participation in the media gets the much-needed push it deserves.