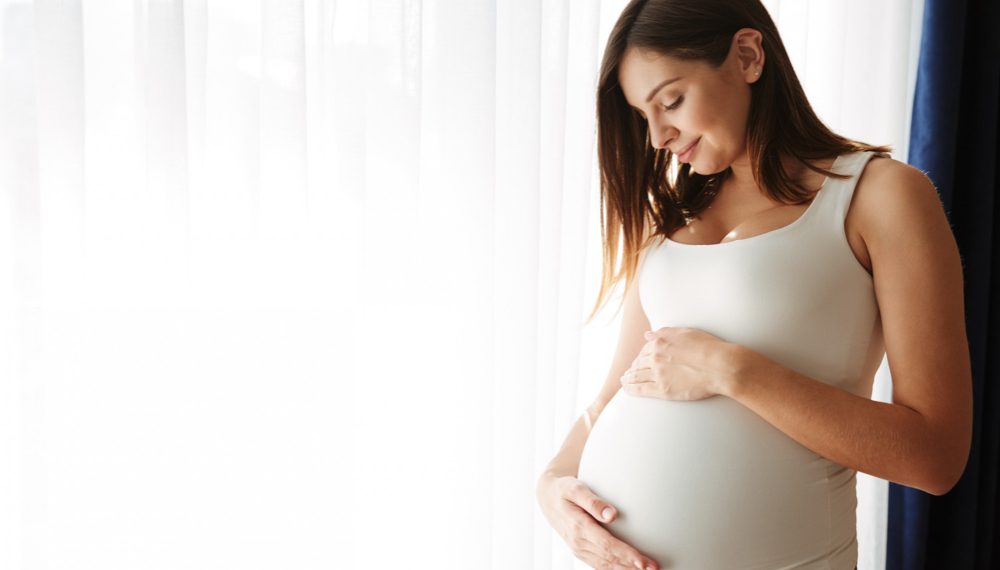 Russian premier Vladimir Putin recently revived the Soviet-era Mother Heroine award, which aims to reward those women who bear or adopt Ten or more children in an attempt to control the demographic crisis that the country is witnessing. The award comes with a payment of One million rubles ($16,500) which the mothers will be entitled to once their tenth child turns one. The country’s population has been on a decline during recent years and had reduced by 400,000 to 145.1 million at the end of the year 2021. According to recent statistics, the Russian population shrank by nearly 86,000 people every month between January and May. Though the move aims to boost the country’s population, it raises the ethical question of whether the country is aiming to turn its mothers into childbearing machines.

On August 15, 2020, President Putin signed a decree that revived the Mother Heroine award. The Mother Heroine award was established in 1944 and continued till the fall of the Soviet Union in the year 1991. Nearly 430,000 women have been awarded this title throughout its existence.  To be entitled to the award, all the children need to survive, except in the case where the children perished under heroic or respectable circumstances. The mothers are also entitled to several privileges, including retirement pension, payment on public utility, and supply of rations and other necessary goods.

President Putin has long advocated the increase in Russia’s birth rate by implementing state policies that encourage large families through financial aid. Putin often brings up the importance of family and traditional values in his speeches.

“Our historical responsibility is not only to get out of the demographic trap but also to ensure sustainable natural population growth by the middle of the coming decade,” Putin added in 2020 during his annual speech.

It’s surpassing to know that while, on the one hand, the Russian state encourages its mothers to have an extreme number of children, the country does not have any law that protects women from domestic violence. The Russian Orthodox Church states that any such law goes against the traditional values of the country and that the matters of the family should always remain private.

While the Russian population may be drying up, it does not mean that mothers would be turned into childbearing machines without even considering the risks and labor associated with childbirth. A study at the University of Texas has shown that a safe number of children that a woman can have is three, and going anywhere beyond this mark can result in serious complications for both the mother and the family. The study further revealed that after the third childbirth, the arteries of the mother thicken, and the flow of blood increases by more than 50%, which in turn doubles the risk of a heart attack in the mother.

According to medical professionals, after five vaginal deliveries or even three c-sections, the woman’s body becomes extremely weak. The risk of uterine rupture and bladder injuries increases high, and so do the chances of abnormal placentation and ectopic pregnancies. Both these complications are fatal and can mean serious trouble for mothers.

Furthermore, from what it appears, Russia is not a great country to raise children. Search data, immigration figures, and flight information have revealed that more than 75000 people have left the country in 2022. The domestic crackdown and lack of human rights have majorly driven the population out of the country. Google searches for the term “How to leave Russia?” rose to a ten-year high in the aftermath of the Ukrainian invasion on February 24. The Google search data revealed that the interest in the topics like travel visas, emigration, and political asylum also doubled or quadrupled in some cases.

It has been observed that successful women tend to have fewer children, and what Russia seems to be encouraging may put its women back in the rut from which they have fought for a long time to get out. More women are skipping out, without regrets, on what was generally viewed as an important life experience. Research suggests that 43 percent of college-educated women aged between 33 and 46 are child-free upon choice. Therefore, in light of the above argument, Russia’s attempt to increase its population by inspiring women to put themselves in a bad place seems in poor taste, not to mention, anti-women.

7 Positive Habits That Can Boost Your Business Success