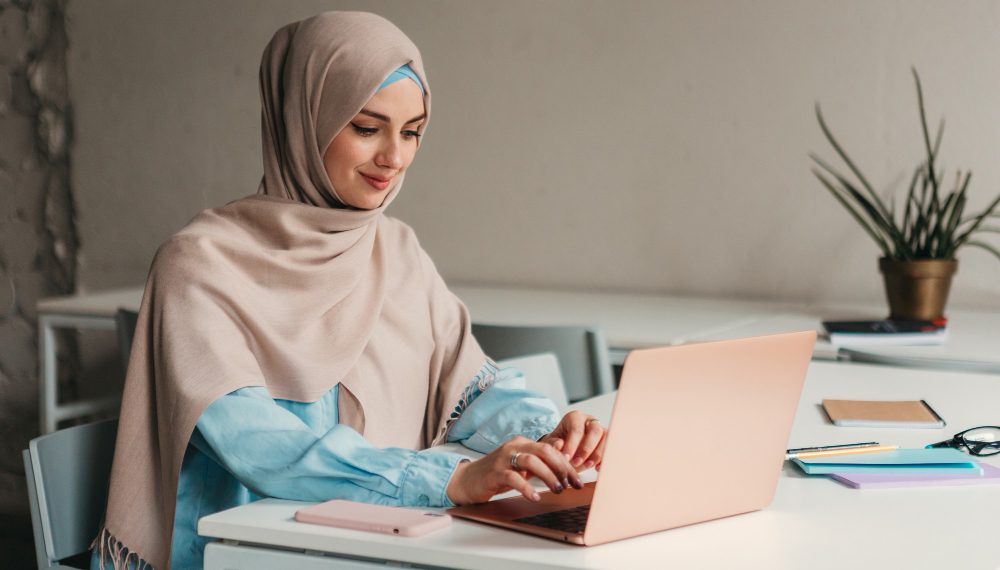 It may seem incredible, but Saudi Arabia has more female tech startup entrepreneurs than the whole of Europe. A report titled “Mapping the Riyadh tech sector” published in Endeavor Insight says that the startup rates for women in the tech sector in Saudi Arabia are higher than those of their male counterparts.

The research findings are based on 70 interviews with tech entrepreneurs and more than 340 companies and their founders between September and November, with data collected from more than 250 support organizations and investment firms working with the Kingdom’s tech community.

According to the researchers, the purpose of their study was to provide insights into the tech sector’s current state, evaluate its strengths and weaknesses, and enable decision-makers to better understand and support tech entrepreneurship in the city of Riyadh in Saudi Arabia. At the same time, the study considers select companies from throughout the region that contributes to the local ecosystem.

The research showed that Saudi Arabia has the potential to become a regional hub for tech entrepreneurship in the Middle East if more companies reach scale.

According to the Kingdom’s Ministry of Communications and Information Technology, Saudi Arabia has issued 139,754 new commercial licenses to women in 2021. This figure is one of the most significant growth rates globally.

The ministry said the number represented a 112 percent increase in commercial registrations issued for women entrepreneurs compared to 2015 when 65,912 were granted to female-owned businesses. The report noted that the Saudi Vision 2030 framework, focusing on private-sector investment and talent attraction and retention, had fueled the rise.

The report quotes Lateefa Alwalaan, managing director of Endeavor Saudi Arabia, saying, “We have witnessed the rapid growth of the tech ecosystem in Saudi and how valuable scaled companies are to the growth of any sector.”

“It was important to document this growth and impact to understand the ecosystem better and create a valuable tool to guide policymakers, venture capitalists, and other stakeholders who support founders.”

For decades, Saudi Arabia had one of the lowest female labor force participation rates globally. The Middle East region has always lagged behind the rest of the world regarding women and the job market.

However, in recent years, the participation of Saudi women has increased from 20 percent in late 2018 to 33 percent by the end of 2020. Saudi Arabia’s crown prince Mohammed bin Salman plans to change economic and social rules as part of his Vision 2030 plan to diversify the country’s economy.

The country adopted several reforms to empower women in recent years, including ensuring that women can drive cars and enter playgroups and stadiums. These reforms have also confirmed that women can pursue occupations that were previously accessible only to men.