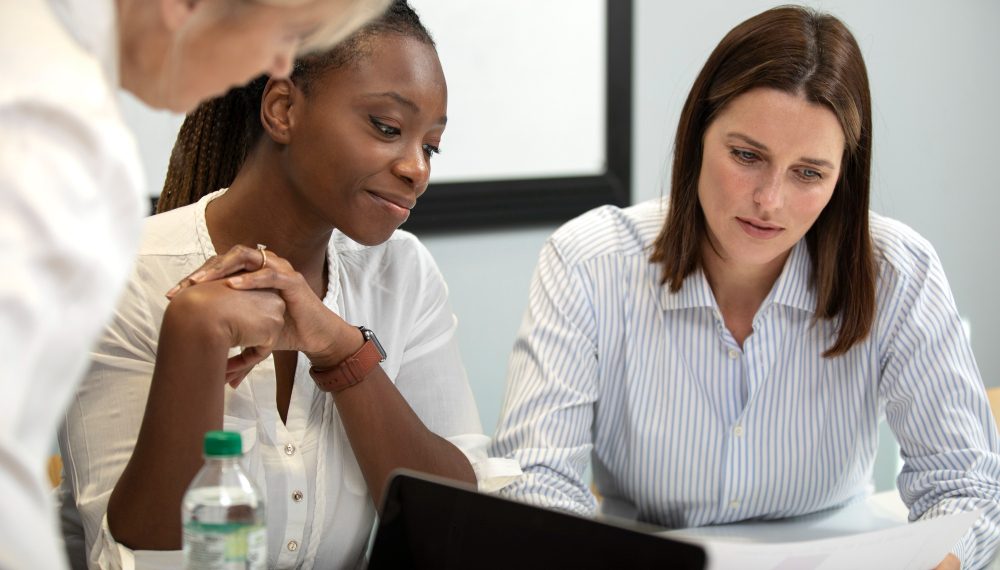 State of Women’s Leadership and the Way Ahead

Women, perhaps, have been the worst victim of the Covid-19 pandemic. Many of them were not only burdened with the task of looking after their children, home, and caregiving; several have even lost their jobs owing to the changing employment scenario. On the other hand, women have also made strides in business leadership and positively influenced their organizations.

Findings of studies on the state of women in leadership reveal both gains and losses. The insights are grim but also enlightening. However, by understanding reality and making sense of it, we can help women become more resilient, solve their problems and help innovate toward greater happiness, fulfillment, and achievement.

Women’s leadership performance has always been a subject of debate. While the matter may be frustrating, it has propelled research that strengthens women’s actual contributions in every sphere of our lives, including business. In a meta-analysis, researchers at Florida International University studied 99 data sets from academic research sources, including books, journal articles, white papers, and dissertations. The study found that women and men do not differ in their apparent leadership values. There was no significant difference between men and women leaders and the degree to which they were capable and talented.

A new study by McKinsey & Company and Leanin.org of 423 companies in the United States and Canada found women to be better than men in providing emotional support and wellbeing to their employees. Moreover, women also spent more time than their male colleagues contributing to gender diversity, equity, and inclusion efforts. The study also found that most people welcomed women as their leaders.

According to a survey undertaken by ResumeLab, roughly 38% of people prefer to serve under a female boss compared to 26% of people wanting to work under a male boss. Among the total number of people surveyed, 38% of employees said they did not have any preference. Talking about leadership qualities and performance, 38% of respondents said women were better than male leaders, while 35% favored male leadership.

The truth about gender bias

Unfortunately, even though women have proved to be strong leaders, their causes have been overlooked through the ages. The truth is that gender bias still exists. A study by Heinrich-Heine-University Düsseldorf in Germany on 1,529 respondents found that most people believe that compared to men, women are less qualified for leadership roles. Such gender bias reflects an unhealthy perception among people even to this day. During its study, ResumeLab found that 45% of people believe that women are likely to be ruled by their emotions while making decisions. On the other hand, they feel that men make decisions based on their logical thoughts.

Similarly, a study published in The Economic Journal revealed that there is also a likeability bias when it comes to women. If people don’t find women likable, they do not cooperate with them. Even their support for women’s efforts is less in this case. On the other hand, women also enjoy specific advantages. Lehigh University undertook a study, and Queen’s University Belfast found that when people are in a crisis, they usually trust women to take care of their problems and take them to safety. This is good news for women, but it also talks about people’s perceptions of women’s ‘lack of qualification’ based on gender. They do not consider women’s skills, competence, or experience for leadership roles.

Any type of bias has implications for everyone, including women who suffer from gender bias. Although women are considered to have a higher standard than men vis-à-vis accessing capital or seeking mentors, they have their limitations. A survey of 600 women business owners by Groupon found that women are held to a more rigorous standard than men in the above aspects.

A study by ResumeLab found that 55% of respondents felt that women in managerial posts performed better than their male colleagues. Even media portrayals of women go against them. Usually, the media depicts women as stereotypes. In addition, there are several leaks in the pipeline for women in leadership, which is why most of them do not progress toward higher-level leadership roles. A survey by McKinsey/LeanIn found that 48% of women were in entry-level positions, while there was a mere 24% of women in the C-suite. Most women lose ground at every step of the hierarchical pipeline.

It is time to think about how we, especially women, can create conditions where gender bias would be significantly reduced, paving the way for their progress. Everyone must check their preferences and language. A study published in the Sex Roles journal found that people use different languages to describe men and women, which often proves to be limiting. Therefore, one needs to recognize the language they use to portray women and other genders and talk about their competencies, skills, and capabilities. It is essential to have a gender-neutral perception.

This apart, women themselves should bring their talent forward. Instead of shying away from the prevailing situations, they should try and identify their strengths and demonstrate their competencies every day. When women bring their best, they contribute to their organizations and communities. Women also need to care for themselves. They should find work that aligns with their interests, attend to their physical health and invest time creating and sustaining meaningful relationships.