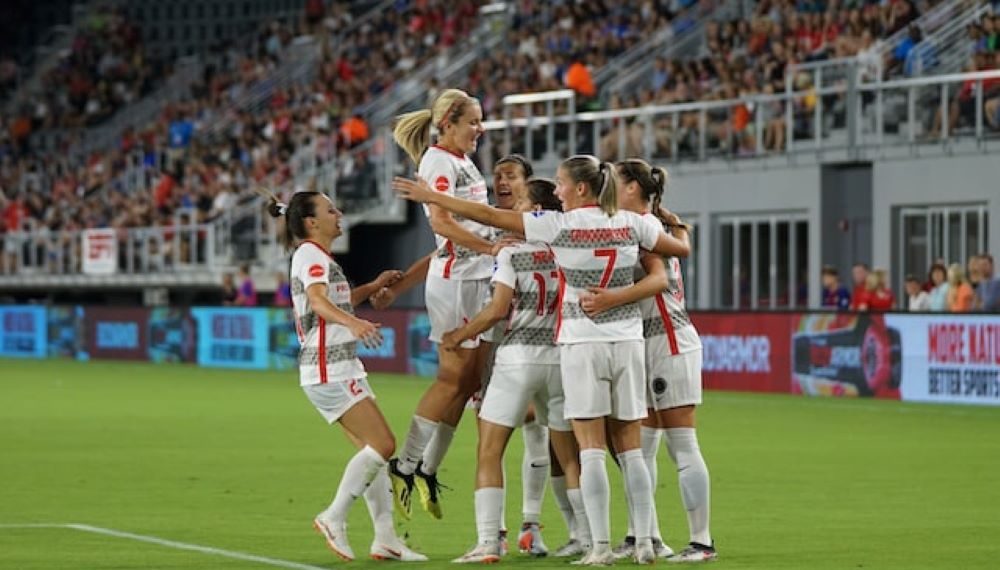 The US Women’s National Team (USWNT) received more money from the 2022 FIFA World Cup in Qatar’s knockout rounds than it did by winning its own competitions in 2015 and 2019.

The two counterparts signed the historic collective bargaining agreements between the men’s and women’s US national teams and US Soccer, bringing an end to a protracted and occasionally contentious battle over equal pay.

The federation said in May that it had drawn out separate contracts with the player unions that would last through 2028. The new contracts feature revenue sharing, equal division of World Cup prize money, and equivalent pay structures for appearances and tournament wins.

The historic deal made US Soccer “the first Federation in the world to equalize FIFA World Cup prize money,” which is money given to teams for competing in world cups. The USWNT earned a total of $6 million for its back-to-back World Cup victories in 2015 and 2019 — $2 million in 2015 and $4 million in 2019. The total prize money for the 2019 Women’s World Cup was $30 million, which was a 100 percent increase from the $15 million in 2015.

US Soccer President Cindy Parlow Cone declared in May that “this is a truly historic time. The game has changed permanently in the United States thanks to these accords, and they may affect it globally as well.”

The prize money for this men’s 2022 competition is listed on the FIFA website, where it is stated that teams who place ninth through sixteenth, or those that lose in the first round of the knockout stages, would each receive $13 million.

As a result, the US Men’s National Team (USMNT) will pay the USWNT $6.5 million for their efforts in Qatar so far. This number will continue to rise if the squad defeats the Netherlands in the round of 16 and advances to the quarterfinals or farther. The USMNT, which placed second in Group B, will play the Netherlands on Saturday.

For the 2022 World Cup, FIFA has set aside $440 million in prize money. It represents an increase of $40 million from the 2018 version. For the victorious teams in 2014, $358 million was on the table. However, in comparison to what women receive in the equivalent event, the men’s event has drawn criticism.

In terms of broadcast and sponsorship rights, the 2023 Women’s World Cup is expected to be the first time a women’s competition has been “unbundled” from a men’s equivalent.

Organize With Ease: How to Become a Professional Organizer