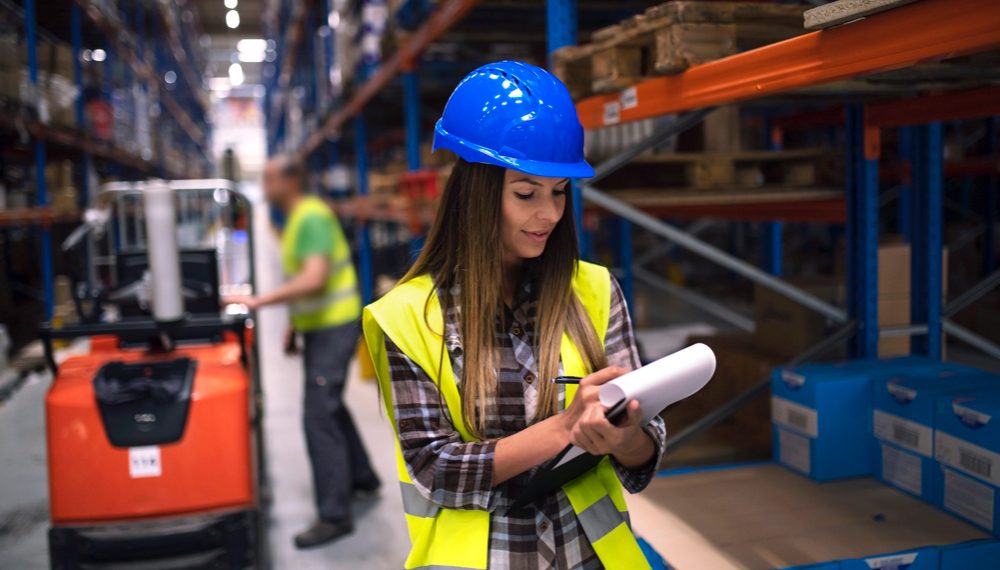 Women’s Participation in US Can Boost GDP by $1 Trillion: Moody’s

Here is good news for the women workforce in the United States. According to a gender equity report released by Moody’s on the occasion of International Women’s Day, the United States’ economy could get an $11 trillion boost over the next decade provided the participation of women in the country’s labor market expanded in the same manner as in the other developed economies.

The report observed that women have been worst hit by the Covid-19 pandemic as the economic lockdowns disrupted child care, schooling, and other female-dominated industries such as healthcare and education. While women across the globe suffered due to the pandemic, more women in the United States and Canada quit jobs compared to those in the United Kingdom, Germany, Australia, and Sweden. Women in the United States suffered heavily owing to the absence of family-friendly policies, for instance, child care subsidies and family leave, the report said.

The Moody’s report found that the participation gap between prime-age women – women during their most productive years aged 25-54, and men in the same age group stood at 11.4% in the United States in 2021 compared with a 6.6% gap in the United Kingdom and 4% in Sweden. Had new policies helped these prime-age women to join the labor market at the rate as in other developed countries, the actual real gross domestic product (GDP) in the United States would grow 4% above its baseline forecast over the next 10 years.

The report comes at a time when policymakers and investors, especially in Europe, are increasingly taking a deeper look at the degree to which companies are considering gender and other forms of diversity when hiring and promoting staff.

Moody’s, the firm that offers credit ratings, said that the data of its study showed higher credit ratings not only correlate with greater board-level gender diversity, but also with a higher percentage of women in C-suite positions.

“We consider the presence of women on boards – and the diversity of opinion they bring – as being supportive of good corporate governance, which is positive for credit quality,” it said. Amid the growing interest in diversity, Moody’s said it expected more debt issuers to link gender equity targets into their financing, helping issuance for green, social, sustainability, and sustainability-linked (GSSS) bonds to hit a forecast $1.35 trillion globally in 2022.

Meanwhile, Gordon Moody has strengthened its commitment to providing help for women suffering from gambling harm, as the organization claims up to one million women are at risk of gambling addiction. On International Women’s Day, Gordon Moody, a charity set up in 1971 to help those severely affected by gambling addiction, has committed to increasing the amount of support available for women.

The charity suggests applications for support services, which include counseling, therapy, and residential treatment, have doubled among women in the last 12 months. However, Gordon Moody believes not enough women are reaching out when suffering from addiction. In 2019/20, 9,000 women called the national gambling helpline, of which 59% were seeking help for a loved one, while 41% sought help for themselves. Of that number, only 2,000 went on to access treatment, a figure Gordon Moody claims to be a mere 3% of the actual number requiring help.

Why Women’s Wellness Should Not Be Ignored