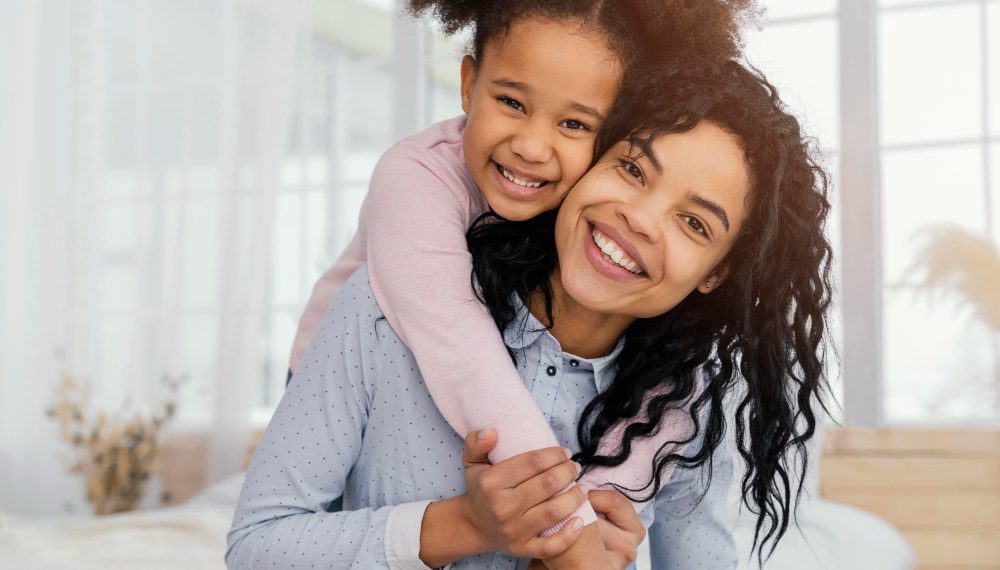 A new study by researchers at Cornell University has found that when couples in the United States have their first child, the mother’s earnings still drop considerably compared to the father. The researchers note that the decades-old pattern has not changed despite several increases in other aspects of gender equality.

The research hints at the relative drop in the earnings of mothers cuts across all education levels. The Covid-19 pandemic may have locked the income imbalance as mothers who pulled back to care for their children face worse hiring prospects and wage penalties for restarting their work lives.

An article on the research, “Change and Variation in U.S. Couples’ Earnings Equality Following Parenthood,” was published in the March 22 edition of Population and Development Review. The study was undertaken jointly by sociologists Kelly Musick of the Cornell Jeb E. Brooks School of Public Policy, Pilar Gonalons-Pons of the University of Pennsylvania, and Christine Schwartz of the University of Wisconsin, Madison.

According to Musick, the gender revolution has stalled, and women remain economically vulnerable. He noted that the country is an outlier among wealthy nations in offering no mandated paid leave following childbirth, no system of subsidized childcare, and scant public support for working families.

The study is among the first to assess changes over time in within-family earnings inequality, tracking what happened to the incomes of couples over a full ten years. The researchers examined detailed survey results and administrative tax records that offer long-run data on earnings, birth and marriage dates, and key characteristics such as education.

The researchers studied for about 30 years, from the 1980s through the 2000s. They discovered a brief period in the 1980s when wives became less financially dependent on their husbands after parenthood. Wives’ earnings share dropped 13 percentage points following the first birth in the 1980s, relative to 10 percentage points in the 2000s. That modest change held factual no matter the education or income level of the husband and wife.

Musick said the similarities in education were surprising because disparities, especially among those with and without a college degree, have grown in other aspects of family life. The researchers concluded, “Across groups, wives become more financially dependent on their husbands after parenthood.” They said this was a worrying sign, particularly in the U.S., where divorce remains common, and policy support for families is weak.

“The pandemic puts the pitfalls of our fend-for-yourself approach to managing work and family,” Musick said. The pandemic has also created an opening for policymakers to build a more robust “infrastructure of care,” and the success of that effort will shape gender inequalities in work and family in the decades to come, she said.

The researchers investigated how earnings equality in heterosexual married couples has changed differentially by mother’s education at the vital turning point of parenthood when couples redefine their roles and responsibilities in and out of the home. They said that earlier studies at the individual level have mixed conclusions about variation and change in parenthood penalties over time.

The focus on individual outcomes like women’s wages and employment leaves open questions about how couples negotiate the time demands of a new child. Research on couple dynamics shows how partners’ time commitments to work at home and in the labor market diverge following first birth. However, research at the couple level is relatively sparse, and no U.S. study has looked at the differential change in couples’ earnings equality by socioeconomic status. A couple’s perspective on variation and change over time addresses how couples are progressing to an equal sharing of parental responsibilities. It highlights how women’s vulnerability to economic dependence following parenthood is stratified across social groups.